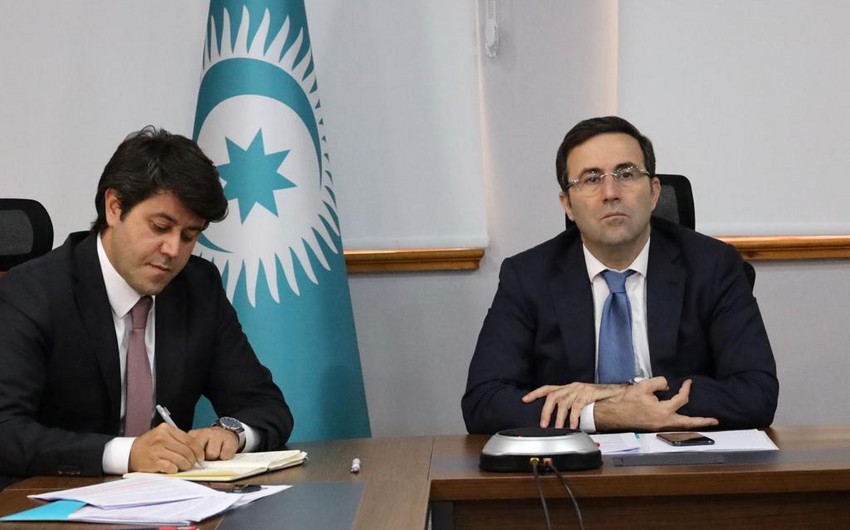 The Youth Platform of the Turkic Council held a meeting on the Nagorno-Karabakh conflict, Spokeswoman for the Ministry of Youth and Sports Samaya Mammadova told Report.

Members of the Board, Deputy Secretary-General of the Turkish Council Gismet Gozalov, and Deputy Minister of Youth and Sports Intigam Babayev attended the meeting.

The Deputy Minister said that Azerbaijan has repeatedly warned the international community that Armenia was planning a new act of aggression and was preparing for war. Babayev also noted the speech of President Ilham Aliyev at the session dedicated to the 75th anniversary of the UN, which stated that Armenia violated the peace talks with its statements and military provocations. He stressed that the enemy, who had repeatedly failed on the battlefield, had committed war crimes by committing acts of terrorism against civilians using ballistic missiles.

In conclusion, Babayev called on the youth of the Turkic Council member states, which have a common ancestry, shared culture, and history, to be with us in conveying the right voice of Azerbaijan to more international organizations and on social media.

Speakers at the meeting expressed support for Azerbaijan's true voice and initiated the establishment of a particular group to coordinate activities.

The meeting also discussed the implementation of projects within the Turkish Council, works done to realize the Youth Exchange Program, the remote execution of some activities related to the difficulties caused by the COVID-19 pandemic.

In the end, the Youth Platform of the Turkic Council adopted a statement in support of Azerbaijan in the Nagorno-Karabakh conflict. 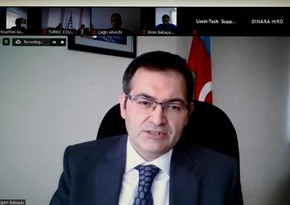 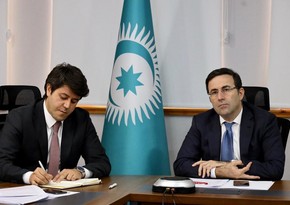 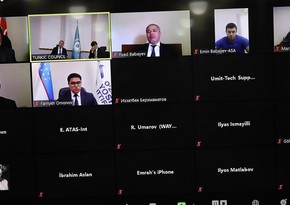 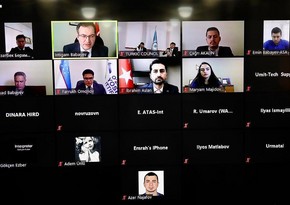