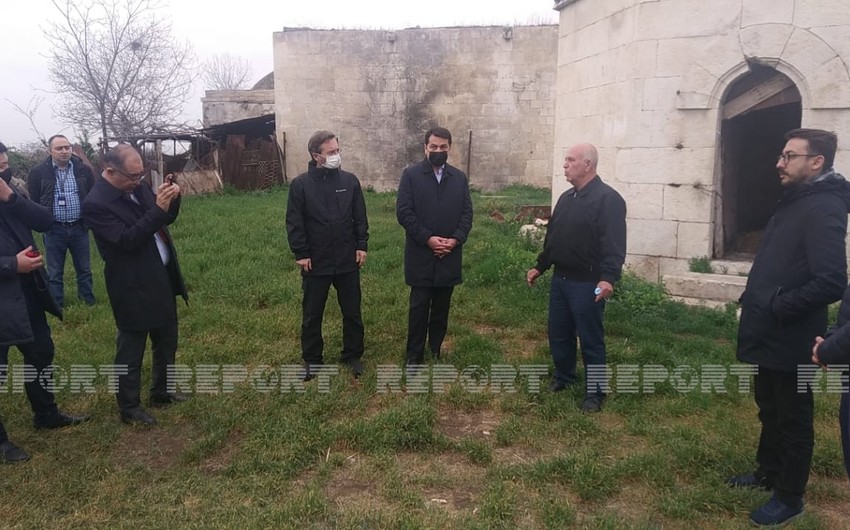 The cemetery houses the graves of the Karabakh Khanate's Azerbaijani Turkic nobility, including its khans.

After the occupation of Aghdam by Armenia in 1993, the cemetery was subjected to Armenian vandalism. Armenian vandals also destroyed the mausoleum of Ibrahimkhalil Khan and the tombstone of Natavan.