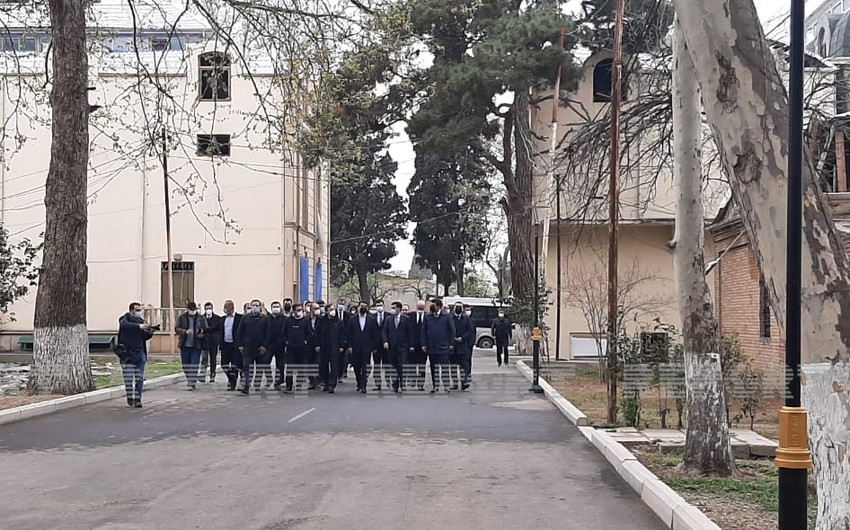 The officials paid a visit to the Imarat cemetery in Aghdam, where the graves of the Karabakh Khanate's Azerbaijani Turkic nobility, including its khans, are located.

Then they visited the Juma Mosque in the city, built in 1868-1870 by the Azerbaijani architect Karbalai Safikhan Garabaghi. 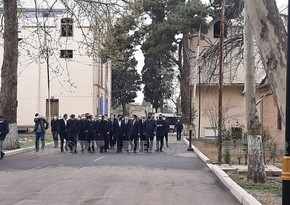 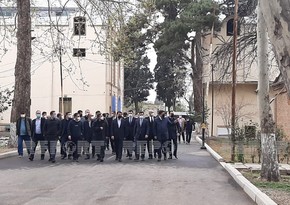 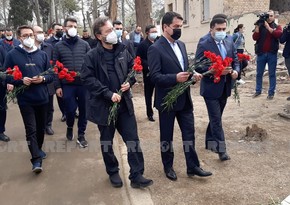 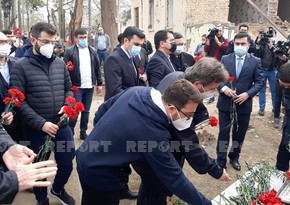 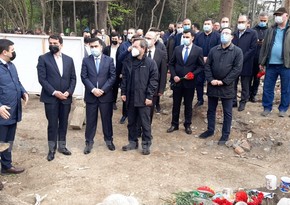 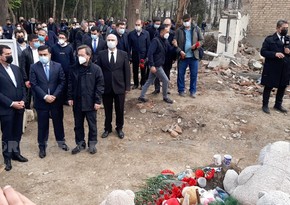 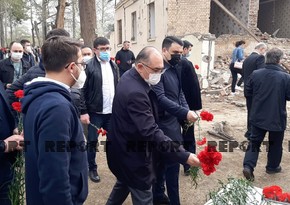