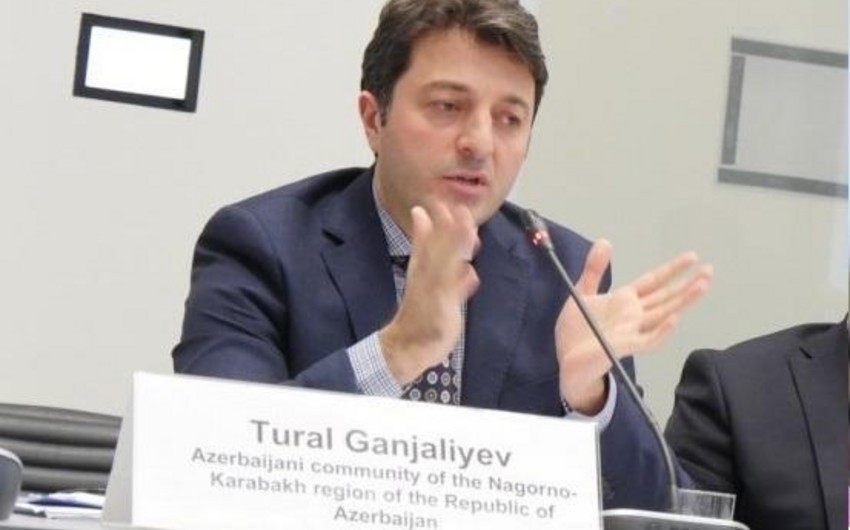 Report informs that Head of the Azerbaijani community said:

“Taking this opportunity, I appeal to the Armenian community of Nagorno-Karabakh. I urge them to get rid of the captivity of the criminal junta regime, both in aggressive Armenia and in Nagorno-Karabakh. I urge them to vote fo us and to get out of bondage for the resolution and peaceful settlement of the conflict. If they get rid of captivity, it will have a positive impact on the negotiations."