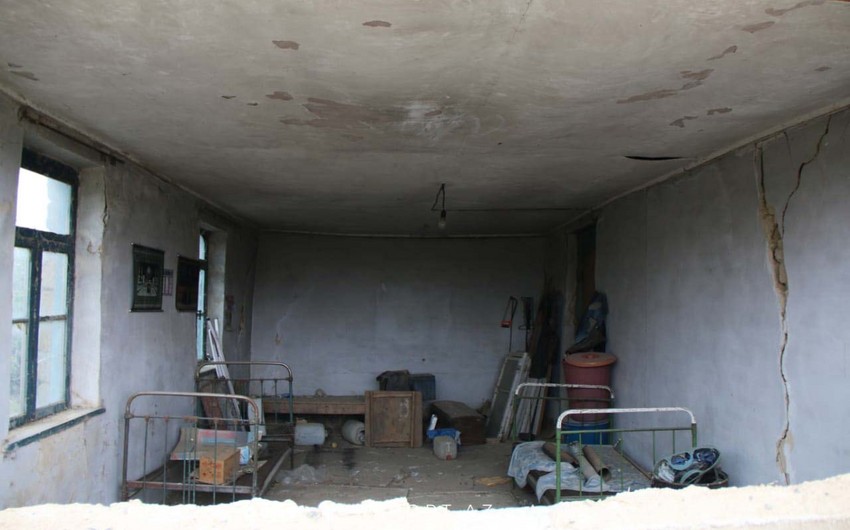 Today at around 5 pm, a shell hit a private house in Tapgaragoyunlu village, Goranboy district. As a result, 53-year-old Ziyadova Flora Garash was killed. The house was severely damaged.

All possible investigative measures are underway.