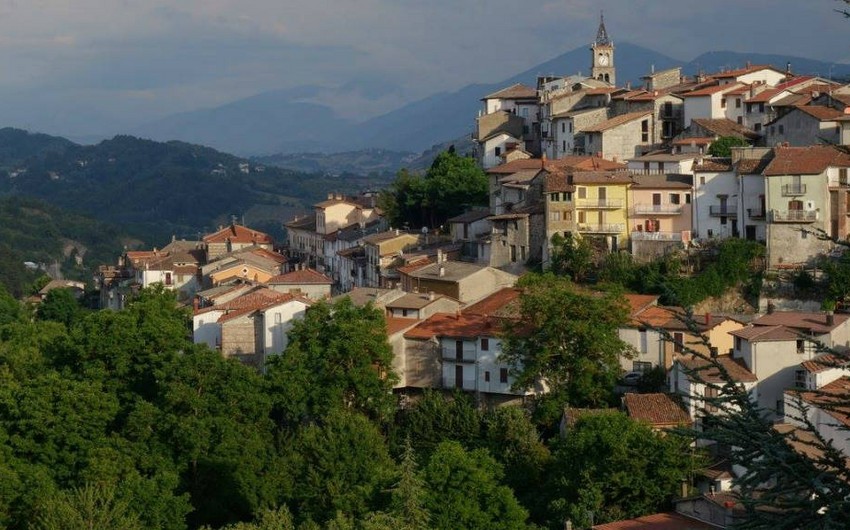 Report informs, citing the Azerbaijani Embassy in Italy, that, according to the documents, Armenia occupied Nagorno-Karabakh and seven adjacent regions. Azerbaijanis living there were forced to flee ther ancestral lands. The documents mention resolutions of the UN Security Council, the General Assembly, and other international organizations demanding the immediate and unconditional withdrawal of Armenian troops from the occupied territories of Azerbaijan and the return of refugees and internally displaced persons to their native lands.

Along with stressing support for the sovereignty, territorial integrity, and inviolability of the internationally recognized borders of Azerbaijan, the documents express solidarity with the people affected by the conflict and emphasize the need to ensure the right of Azerbaijani refugees and internally displaced persons to return to their homes.

Moreover, the documents emphasize that the military confrontation over Karabakh have led to numerous human casualties. In this regard, the trilateral statement signed on November 10 by the President of the Republic of Azerbaijan, the Prime Minister of Armenia, and the Russian Federation president aims to end the conflict and return the territories occupied by Armenia to Azerbaijan.

About 20 cities and municipalities in Italy have adopted such documents.