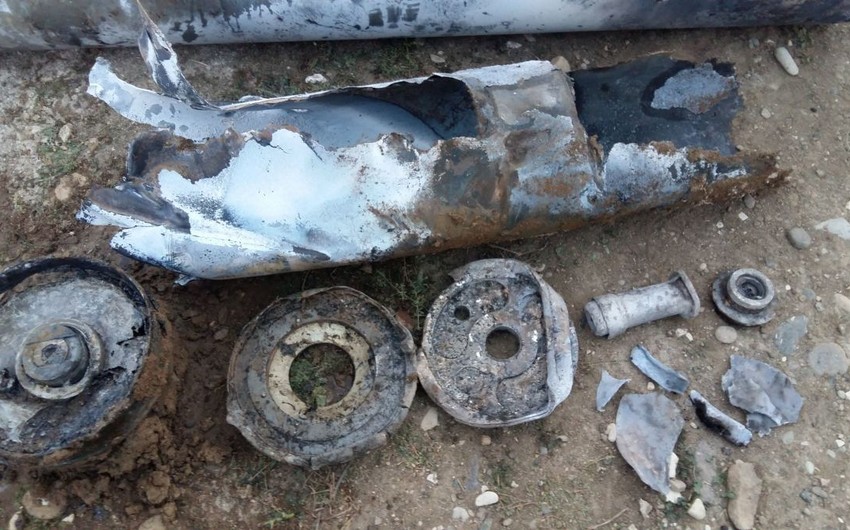 "Today at around 13:00, the S-300 missile launched by the Armenian Armed Forces was neutralized above the Khizi region of Azerbaijan. The rocket hit an empty field and remains of S-300 missile were found in the village of Sitalchay in Khizi region."

Report informs, Idris Ismayilov, an operations specialist at the Azerbaijani National Agency for Mine Action (ANAMA) said at a press conference today.

Currently, works are underway to remove the parts of the missile.

Notably, the Air Defence Forces of Azerbaijan neutralized the missile fired by Armenia.