French Ambassador: Resolution by Senate does not change France’s position 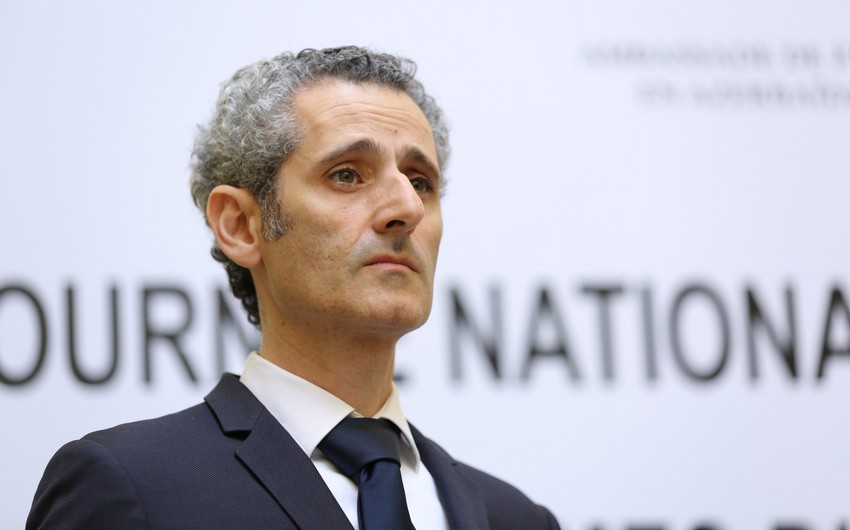 In an interview with Report, French Ambassador to Azerbaijan Zacharie Gross commented on the French Senate's adoption of the draft resolution on Nagorno-Karabakh.

-How could you comment on the Senate's recent decision, which contradicts the position of the Foreign Ministry of France?

-How can this impact the post-conflict phase of the Nagorno Karabakh resolution?

- As Minister Le Moyne said, the Senate's decision will not have any impact on Nagorno Karabakh.

-France is the OSCE Minsk Group co-chair country. Does this Senate resolution call into question the neutrality and balance of France's position as a mediator?

- No. The resolution does not change France's position. The French Government remains committed to an impartial and balanced approach to Nagorno Karabakh resolution.