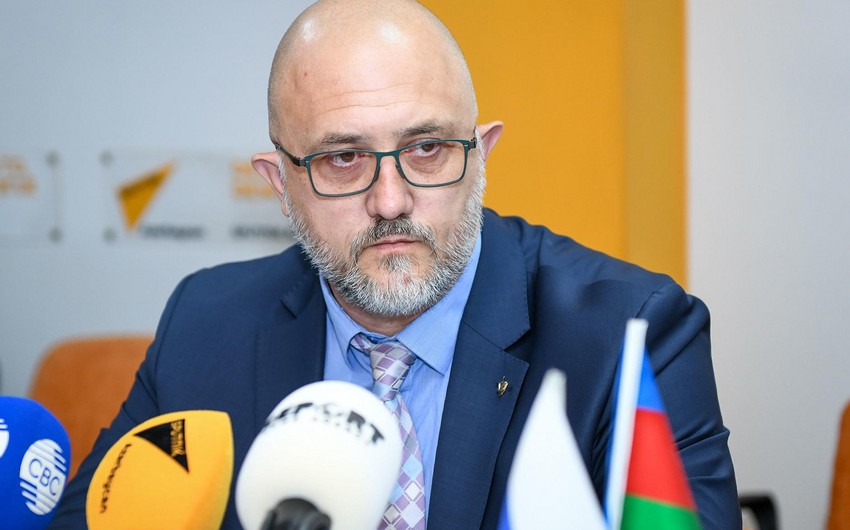 Azerbaijan held a brilliant victory parade dedicated to the liberation of its territories from enemy occupation.

"Thousands of soldiers of Azerbaijan and brotherly Turkey marched through the streets of Baku. It was enjoyable to watch how the capital welcomed the liberators. This day will be remembered forever in the people's memory and will become a reminder to the aggressors that it is better not to give a reason to repeat such celebrations. "

The expert also called the demonstration of a wall with license plates of enemy military equipment at the parade significant.

"This is a message to those who made such a wall in Karabakh from the license plates of civilian cars of peaceful Azerbaijanis killed and expelled from their native lands. A very eloquent reminder that "we'll sword with a sword!", "E. Mikhailov concluded.