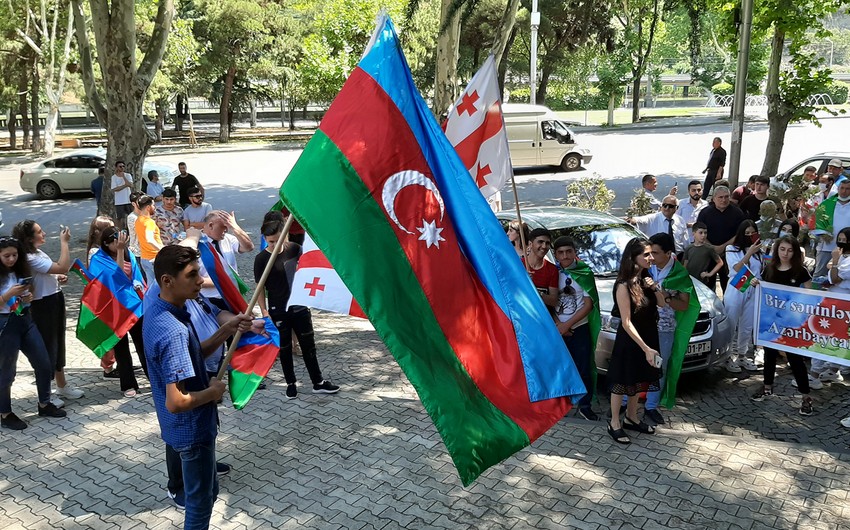 Our compatriots living in Marneuli, Gardabani, and Bolnisi districts, representatives of the Georgian community, well-known Georgian historians, and experts joined a support campaign.

The rally, which chanted songs on military patriotism, condemned the recent attacks and military provocations by Armenia against Azerbaijan in the direction of the Tovuz region.

Participants voiced slogans in support of the Azerbaijani state, army, and soldiers. 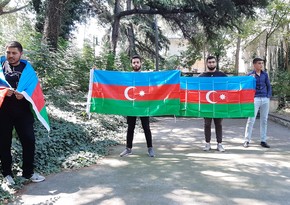 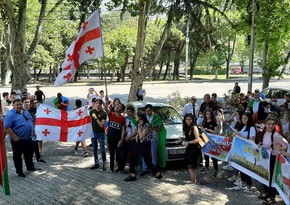 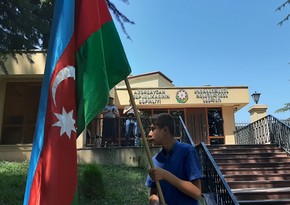 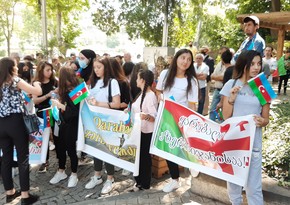 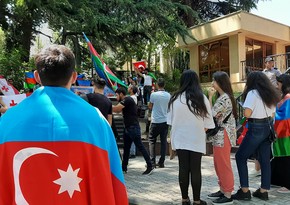 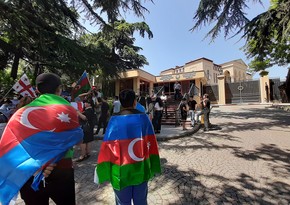 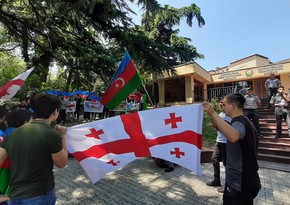