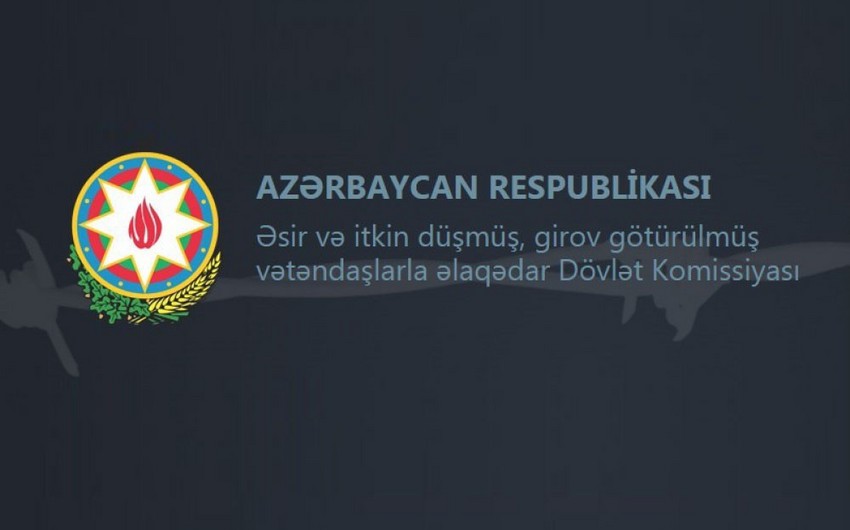 Aghdam. 12 September. "The Working Group is carrying out serious and urgent works over the past two years to specify list of missing persons. At present this work has been completed. However, taking into account sensitive but also humanitarian side of the problem, it is possible to make minor changes in the list".

Report informs, Ismayil Akhundov, Secretary of the State Commission on Prisoners of War, Hostages and Missing People, Head of the Working Group said at a the forum "We are always ready to defend our homeland" of youth of Azerbaijan's occupied and frontline districts in Guzanli, Aghdam.

He also released statistics to September 1, 2017: "According to information of the State Commission to September 1, 2017 year, 3868 people were recorded as missing. 3126 of them are military, 742 civilians. 62 of the civilians are children, 262 women, 302 elderly people. Also, 872 out of 3868 missing persons were reportedly captured and taken hostage and kept by Armenian servicemen during intensive military operations. 591 of them are military and 281 civilians. 29 of civilians are children, 98 women, 111 elderly people".

The Head of the Working Group noted that Armenia violated all international norms during the conflict.