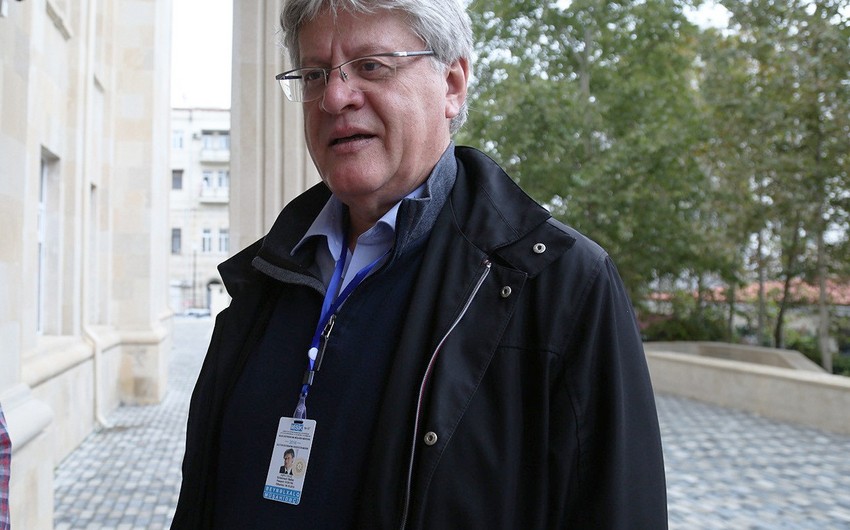 Strasbourg. 24 January. REPORT.AZ/ The reason for the break in discussions on the Karabakh conflict was announced at the Subcommittee of the Parliamentary Assembly of the Council of Europe (PACE).

"A break occurred in the discussions on the Nagorno-Karabakh conflict settlement within the framework of the Sub-committee of the Parliamentary Assembly of the Council of Europe. Nagorno-Karabakh conflict is not on the agenda in the coming months. This is due to the intensive and active involvement of the Sub-committee in the Transdniestrian conflict.

Intensive discussions around the Transdniestrian conflict have been holding for 3 years and we have gained success in the direction of solving this conflict. Our goal is to end the work. Other conflicts are not on the agenda right now. But probably, we will re-start negotiations on the Karabakh conflict in April", Schennach said.