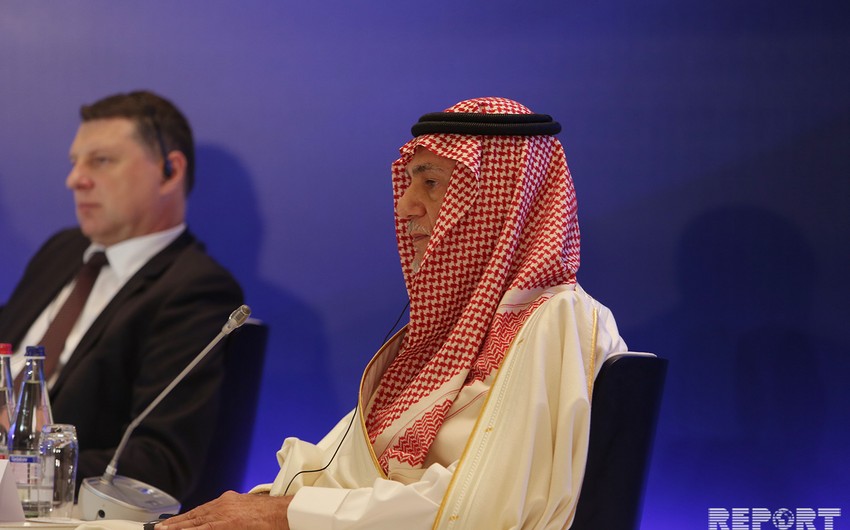 According to him, Russia and US are deliberately creating problems in the regions in order to create obstacles to the conflicts settlement.

Turki al-Faisal pointed out that today, permanent members of the UN Security Council must restructure, change their approaches to world politics, change perception of the world.

"The obstacles must not be built for implementation of resolutions on suspension of the occupation of the Palestinian and Nagorno-Karabakh territories", Saudi prince stressed.