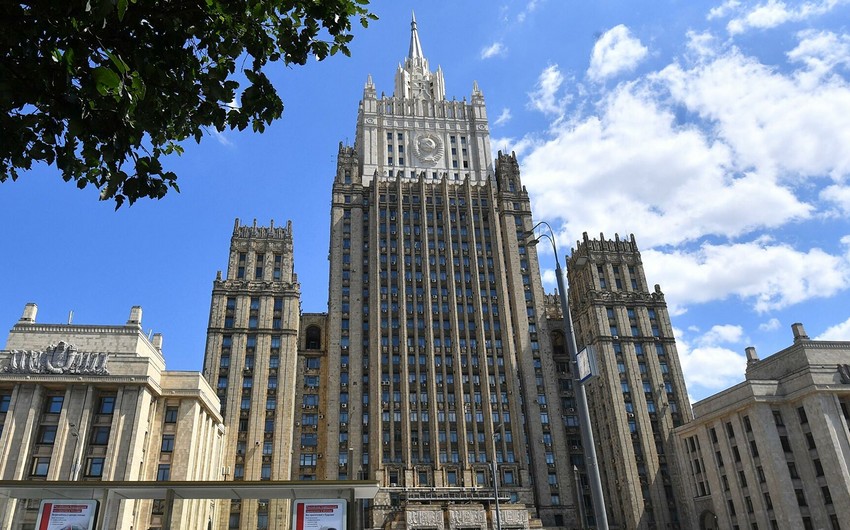 Report informs that this will be the second visit of Ann Linde to Russia as the OSCE Chairperson-in-Office. Russian Foreign Ministry Spokeswoman Maria Zakharova said that the agenda of the meeting covers a wide spectrum of issues related to the current work of the OSCE, preparations for the meeting of the Council of Foreign Ministers scheduled for December 2-3 this year.

They will exchange views on the situation in Ukraine and Karabakh. The ministers will consider the assistance to the OSCE for settlement of the Transnistrian conflict, as well as issues of OSCE’s mediation in the Geneva discussions on the South Caucasus.

Moreover, OSCE’s possible role in assisting the Central Asian countries affected by the crisis in Afghanistan will also be discussed.

The ministers are expected to mull the situation in the field of European security amid escalating tensions between Russia and the West. They will especially consider the ways to restore the conventional arms control in Europe and measures to reduce tensions, build confidence and ensure security between Russia and the West in order to reduce the military threat in the Euro-Atlantic area.