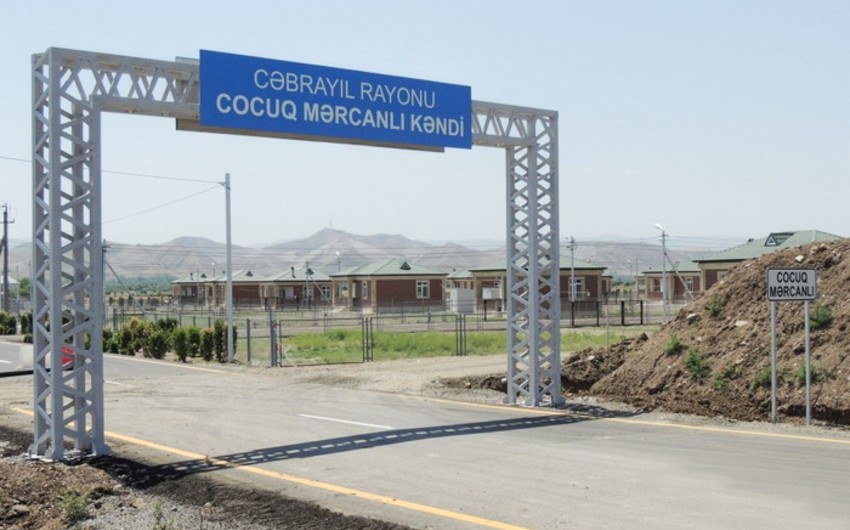 Baku. 14 February. REPORT.AZ/ A citizen of the Russian Federation, a member of the "Music for Peace" project, musician Dimitry Uvarov, addressed a letter to the Ministry of Foreign Affairs asking for removal of his name from the “List of foreign citizens illegally visited to the occupied territories of the Republic of Azerbaijan”.

In his letter, Dimitry Uvarov, noted that he traveled to Nagorno-Karabakh within the framework of the "Music for Peace" project in 2015 and was unaware of prohibition of traveling to that area without the consent of the Government of Azerbaijan, as well as the consequences of this visit. He underlined that this visit shall not give a meaning of disrespect for Republic of Azerbaijan and its people.

Dimitry Uvarov, reaffirming his full respect to the laws of the Republic of Azerbaijan expressed his apology to the Government and People of Azerbaijan for an unauthorized visit to the occupied territories of Azerbaijan.

He also, noted that as a result of the conflict, more than one million Azerbaijanis have become refugees and internally displaced people and more than 20,000 people have lost their lives.

In this context, Dimitry Uvarov, expressed the intention of the "Music for Peace" project to visit to Baku, especially to Jojug Marjanli village in order to organize master classes and perform charity concert programs for Azerbaijani refugees and internally displaced people.

Appeal by Dimitry Uvarov was considered and the decision was made to remove his name from the list.