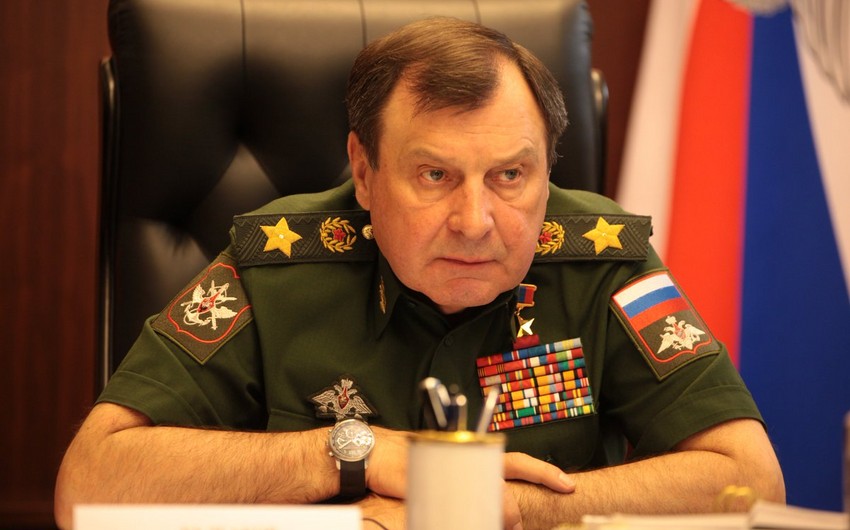 Bulgakov said that a mobile camp for Russian peacekeepers in Nagorno-Karabakh would be commissioned by April 5. “To date, 25 mobile centers have been designated. Until April 5, all peacekeepers will be provided with accommodation.

According to him, the mobile hospital, built by Russian Defense Minister General Sergei Shoigu, will be launched by the end of April.