Foreign Minister: Russian Citizens with Armenian surnames should inform the Embassy before coming to Azerbaijan 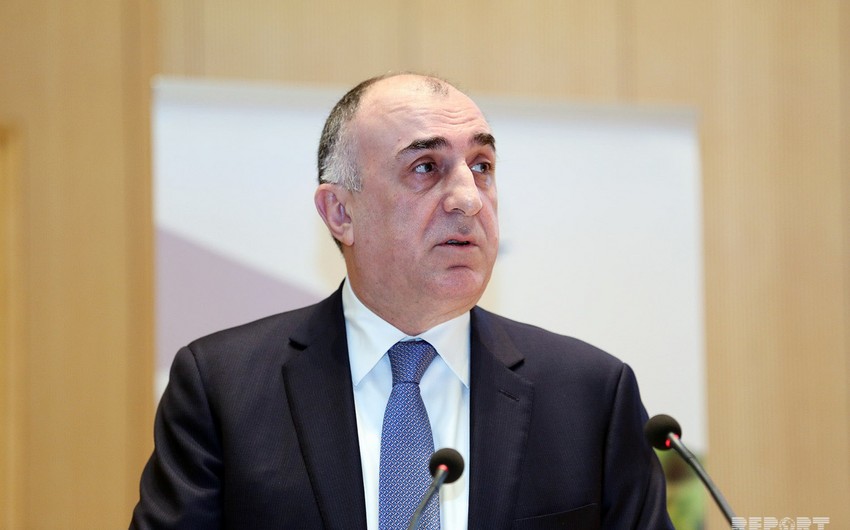 “Russian citizens of Armenian origin should inform the Embassy in advance before arriving in Azerbaijan," Azerbaijani foreign Minister said.

Report informs that he spoke to Russian edition of Izvestia, commenting on the alleged practice in the country with the non-admission of Russian citizens of Armenian origin to the country.

"We say: if there are any Russian citizens with Armenian surnames who want to come to Azerbaijan, let them do it! However, they should inform at least our Embassy in advance, since we have visa-free entry with Russia, but the information received in advance will allow us to prevent any excesses, given the emotional background in Azerbaijan regarding the existing conflict. We always speak quite frankly on this subject with the Russian side," the Minister added.