Resident of Aghdam district killed as a result of enemy shelling

Resident of Aghdam district killed as a result of enemy shelling By now, 27 civilians in total have been hospitalized with various injuries
221 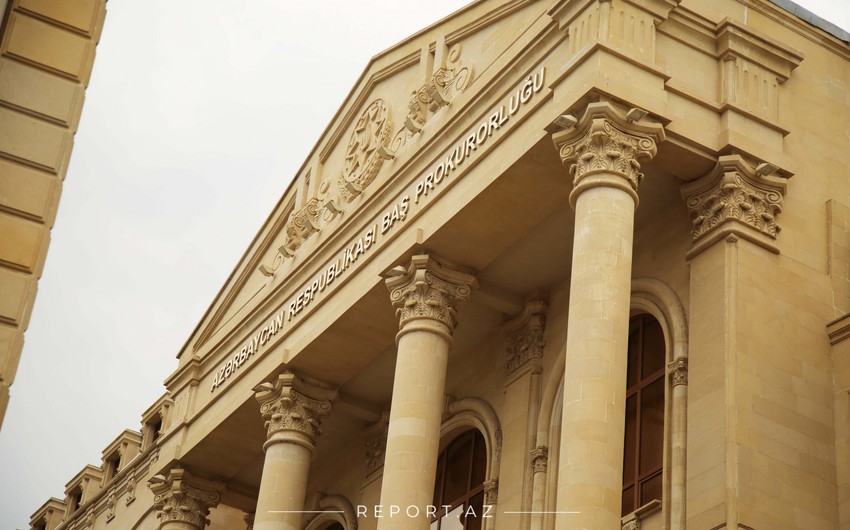 "As reported earlier, grossly violating its commitments under the Geneva Conventions, and neglecting the basic norms and principles of international humanitarian law, the military-political leadership of the aggressor Armenia continues to subject civilians, numerous houses and objects, and household premises to intensive artillery fire," press service of the Prosecutor General's Office of Azerbaijan told Report.

By now, 27 civilians in total have been hospitalized with various injuries.

We deeply regret that Pashayev Joshgun Anvar, born in 1979, a resident of Evoghlu village, Aghdam district, was killed due to another enemy shelling of the densely populated areas of Azerbaijan.

At present, combat conditions all necessary investigative measures are carried out by the prosecution authorities.
The Prosecutor General's Office of the Republic of Azerbaijan conducts the necessary documentation. It collects evidence to ensure that the Armenian Armed Forces' service members who have committed various crimes are prosecuted and punished under international law.

"Prosecutor General's Office will regularly provide the public with the latest information."