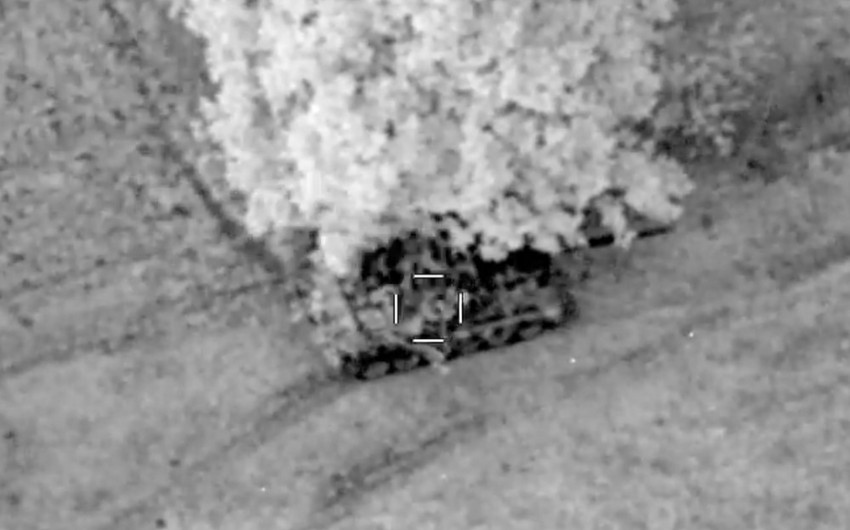 On October 31, by early afternoon, military equipment and a large number of enemy personnel were destroyed as a result of the strikes inflicted by the Azerbaijan Army.

Report informs referring to the press service of the Ministry of Defence.

Accurate fire strikes on the enemy destroyed three tanks, 1 “Grad” MLRS, one truck full of ammunition, three howitzer-guns in a combat position, and on a trailer, as well as a large number of personnel of the Armenian armed forces.