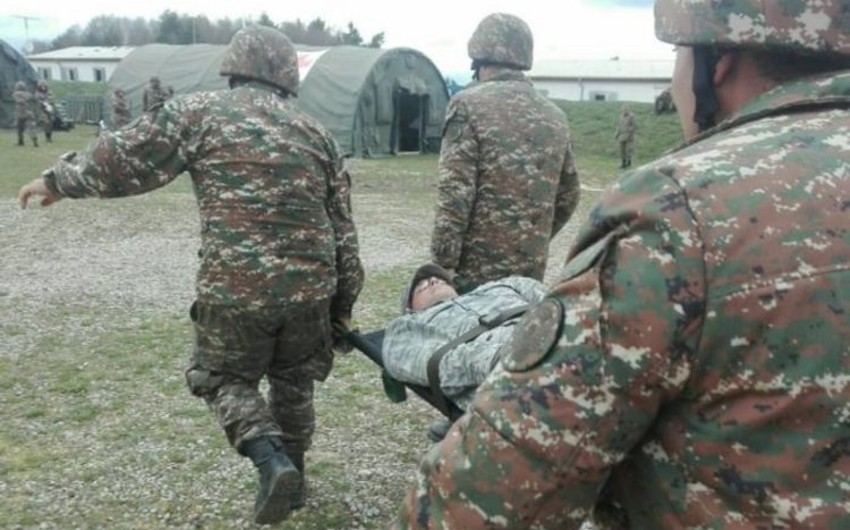 The remains of two more Armenian soldiers have been found in Azerbaijan's Hadrut territory, liberated from occupation.

Report informs, citing Armenian media, that the soldiers will be identified through the forensic study.

The bodies and remains of 1,665 Armenian soldiers have been found since November 10, 2020, in the Azerbaijani territories liberated from occupation.