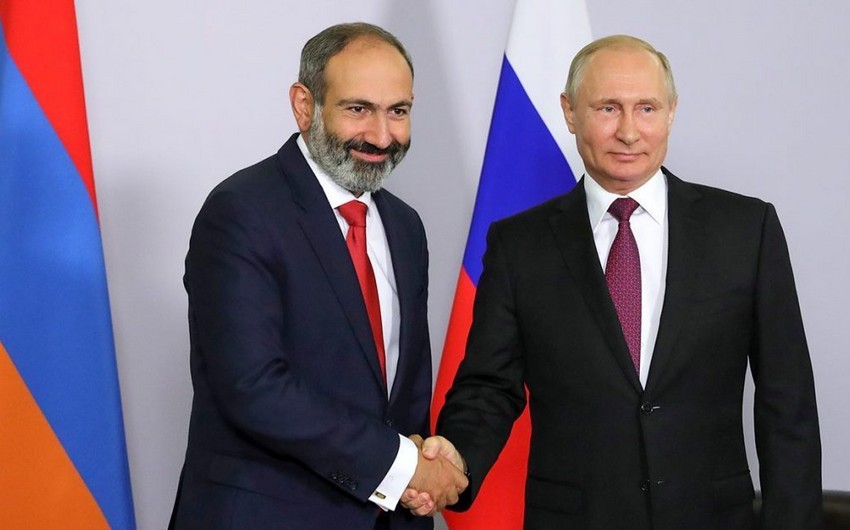 Russian President Vladimir Putin spoke on the phone with acting Prime Minister of Armenia Nikol Pashinyan, Report informs referring to the press service of the Kremlin.

“President of the Russian Federation Vladimir Putin had a telephone conversation with acting Prime Minister of the Republic of Armenia Nikol Pashinyan. Discussion of the situation around Nagorno-Karabakh continued. During an exchange of views on the recent incident on the Armenia-Azerbaijan border, Vladimir Putin emphasized the need to strictly comply with all provisions of the statements of the leaders of Russia, Armenia and Azerbaijan dated November 9, 2020 and January 11 this year,” reads the message.