President: "Our military triumph played an exceptional role in achieving this political victory"

President: "Our military triumph played an exceptional role in achieving this political victory" President of Azerbaijan, Supreme Commander-in-Chief Ilham Aliyev said as he addressed the nation.
469 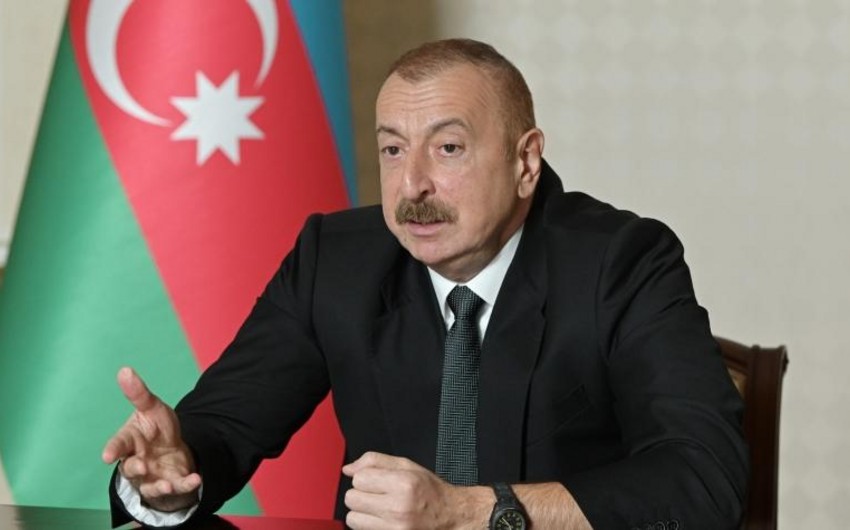 "I've noticed something these days. Even people with different political views, those who criticized our work, and even those who were unfairly critical in many cases have shown a high level of awareness during this period," President of Azerbaijan, Supreme Commander-in-Chief Ilham Aliyev said as he addressed the nation.

The head of state said: "I have always noted that there are different views in the political sphere, and that's normal. There must be opposition. That's normal. Of course, as in any democracy, we have all these freedoms. But one thing should not happen - it is impossible to be in opposition to the state; it is impossible to oppose statehood. It is impossible to live with the idea that 'the worse it is for the government, the better it is for me.' I can say that these days I have seen that we can all unite on national issues. That's very important for our future. Because we all want Azerbaijan to develop, we all want it to be a stronger country."

The President of Azerbaijan noted that our military triumph played an exceptional role in achieving this political victory.

"Of course, the work done in our country in recent years, the wonderful atmosphere, the unity of the people and government, the rise of political relations to a positive level, our international prestige, our activities in the international arena, and, certainly, the army building - all have paved the way to our victory," said Ilham Aliyev.