Political scientist: Victory strengthened Azerbaijan’s leadership in South Caucasus Having won the 44-day war, Azerbaijan has entrenched its position as the strongest and most capable state in the South Caucasus 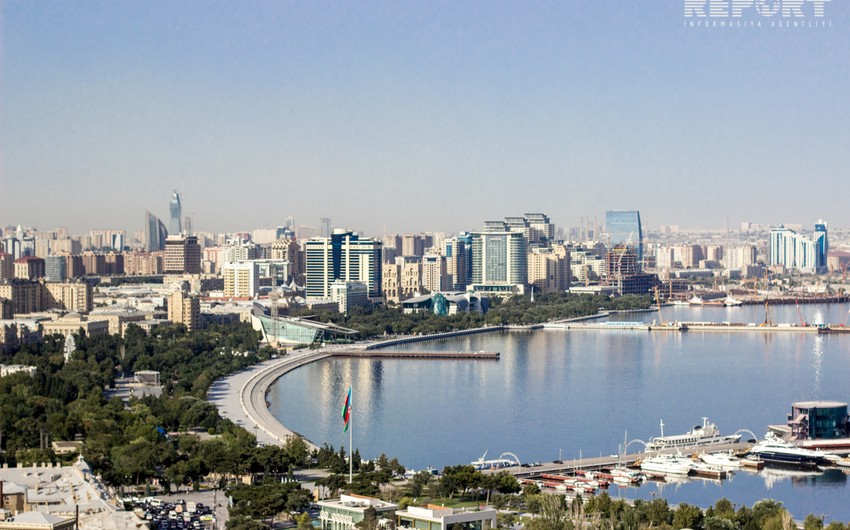 Having won the 44-day war, Azerbaijan has entrenched its position as the strongest and most capable state in the South Caucasus, Damjan Krnjevic Miskovic, director of Policy Research and Publications and Professor of Practice at Azerbaijan's ADA University, told Report.

“As I said, the territorial conflict over Karabakh is over. This is Azerbaijan’s clear position,” he added.

“Everyone recognizes this, although some external powers may not have appreciated the fact that the Karabakh conflict was solved without their participation. But the bottom line is that Azerbaijan is now recognized indisputably as a direct and level participant in regional affairs and that, together with Kazakhstan and Uzbekistan, it is a keystone state of Eurasia - of what I call the Silk Road region. In other words, Azerbaijan is no longer an object of great power relations; it’s a fully-fledged subject of an international order,” he noted.

The political scientist especially emphasized the wise approach of the Azerbaijani president, Supreme Commander-in-Chief Ilham Aliyev during the second Karabakh war: “He won a war, and he won it cleanly. But yes, statesmanship is part of Ilham Aliyev’s image now. And it is well-deserved.”

“The historic tripartite statement signed by presidents Aliyev and Putin and the Armenian prime minister not only ended the territorial conflict over Karabakh. It also established a strategic framework for an interconnected set of economic normalization arrangements that, once put in place, will reverberate far beyond Armenia and Azerbaijan,” Damjan Krnjevic Miskovic said.

The political scientist considers real the possibility of launching an initiative on regional cooperation and interaction of the “3+ 3” format, as well as the prospects for normalizing relations not only between Armenia and Azerbaijan, but also between Armenia and Turkey.