"Platform of peace between Armenia and Azerbaijan": The future of our people entirely on our shoulders

"Platform of peace between Armenia and Azerbaijan": The future of our people entirely on our shoulders Platform members expressed their condolences to the families of those killed in the incident on the border
1331 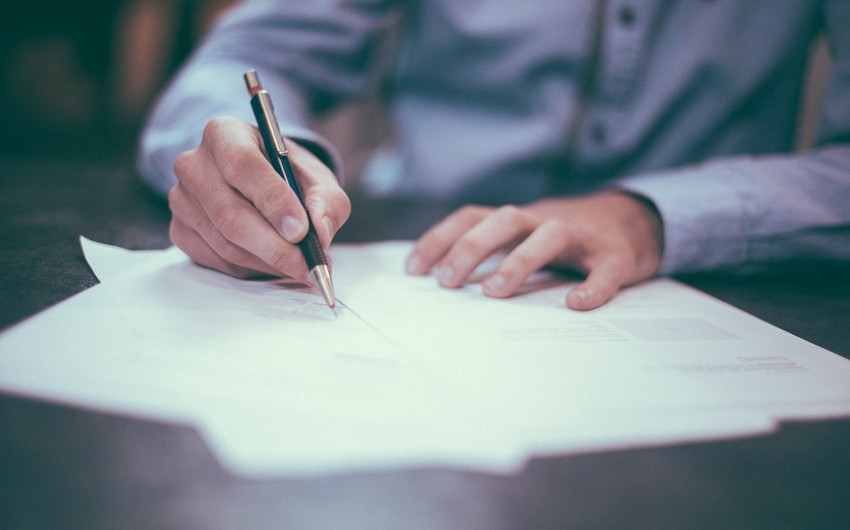 Baku. 31 December. REPORT.AZ/ Members of " Armenia-Azerbaijan Platform for Peace” " have expressed condolences to the families of those killed in Azerbaijan and Armenia, as a result of the incident at the border on December 29. Report informs, this is stated in circulation to the members of the Platform for the peoples of Armenia and Azerbaijan.

"Unfortunately, the senseless war is still knocking on the door of our peoples, claiming the lives of young people, as happened during another clash on the border, which occurred December 29, 2016, and we sincerely condole with the families of those killed in Azerbaijan and Armenia. The future of our people entirely on our shoulders. The citizens of our countries expect to move forward, want to follow the path of development and progress. We are all responsible for a bright and peaceful future of our generations, "- the statement says.

It notes that the outgoing 2016 was marked by the creation of " The platform for peace between Armenia and Azerbaijan" by citizens of our countries: For the first time for the entire period of confrontation between civil society activists of Armenia and Azerbaijan made a peaceful initiative to achieve peace between the two countries and find a lasting solution to the Karabakh conflict through dialogue in a spirit of common agreement and understanding. "

It is noted that this initiative has received broad public support from many political and public figures.

"We firmly believe that the goals proclaimed by us will contribute to the expansion of cooperation with members of the public of both countries. We have no doubt that the principled and consistent cooperation of all peace-loving forces, united around the "Platform for peace between Armenia and Azerbaijan", will allow to spare our people from the hatred and hostility towards each other, would lead to the settlement of the Karabakh conflict and establishment of a long-awaited and lasting peace between Armenia and Azerbaijan ", - the statement says.

From the Azerbaijani side the document was signed by member of Management Board of the Public Union “The Azerbaijani Community of Nagorno Karabakh Rovshan Rzayev, professor of Baku State University Kamil Salimov, the chairman of the public union 'Supportto Public Relations Development' Shalala Hasanova, the chairman of the Society for Defense of Women Rights named after Dilara Aliyeva, Novella Jafarova, a civil activist Parvana Mammadova, member of the Union of Journalists of Azerbaijan Rasim Agayev.