Pascal Mounier: France doesn't intend to support separatism France will review legality of agreements signed between the separatists and mayors of a number of French cities
3672 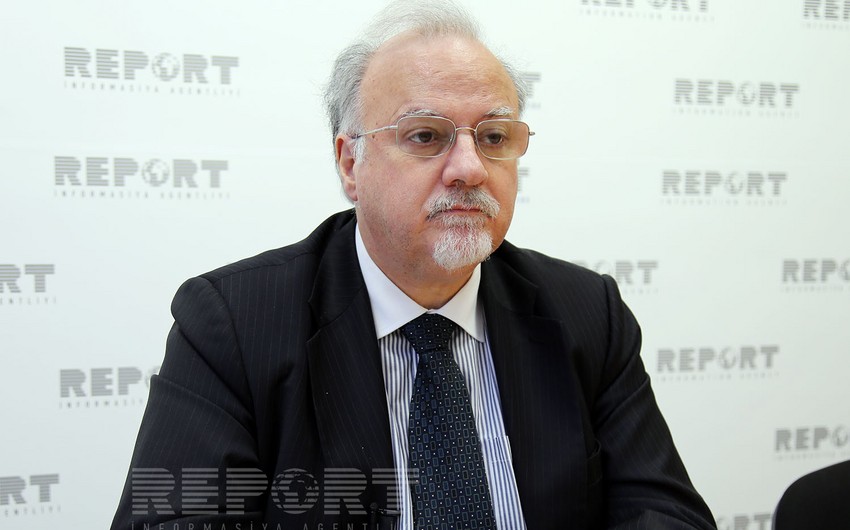 Baku. 27 May. REPORT.AZ/ "In recent years, France has proposed many projects to resolve the conflict. It shouldn't be forgotten. On the other hand, I understand the concern of Azerbaijan on this matter. France doesn't intend to support separatism".

Report informs, French Ambassador to Azerbaijan Pascal Mounier said commenting on visit of the head of the separatist regime in Nagorno-Karabakh Bako Sahakyan to France, and signing several agreements.

The Ambassador added that the Azerbaijan - France group, established in the Senate has sent a request to the French Government with an aim to review the legality of the agreements signed between mayors of a number of French cities and representatives of the separatist regime in Nagorno-Karabakh.