Pakistani Senate condemns so-called "elections" held in Nagorno Karabakh This is indicative of another attempt made by Armenian side to legitimize occupation of Azerbaijani territories, the statement says 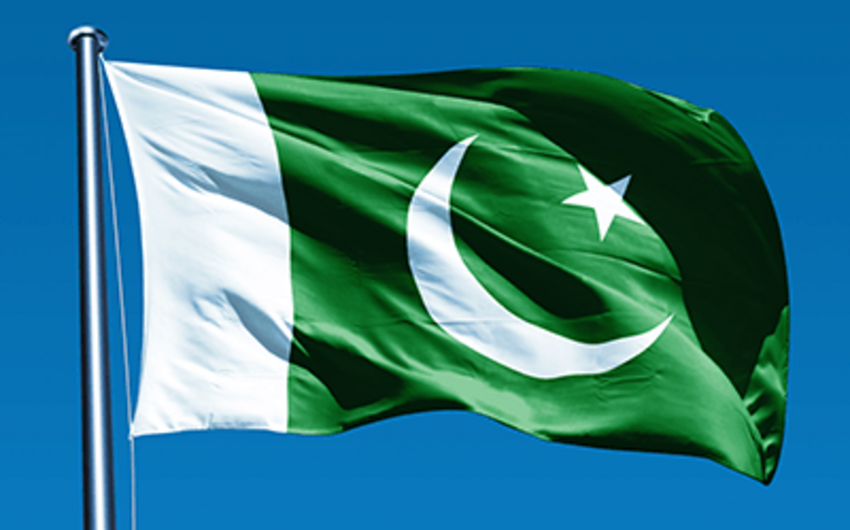 The statement says, Armenia waged a war on Azerbaijan, invading 20 percent of Azerbaijani territory that includesand seven surrounding districts. It also stresses that Armenia has committed ethnic cleansing and other grave crimes, forcing over a million Azerbaijanis out of their native lands.

“Holding of these illegal elections is a blatant violation of international law and is thus a major blow to the peace talks. This is indicative of another attempt made by the Armenian side to legitimize the occupation of Azerbaijani territories and also of this country being uninterested to find a political solution to the conflict and having chosen the way of provocations and escalations,” says the statement.

The Committee recognizes the sovereignty and territorial integrity of Azerbaijan within its internationally recognized borders, the statement states.

“We believe the fulfillment of the resolutions of the UN Security Council and General Assembly on the immediate, complete, and unconditional withdrawal of Armenian armed forces from the occupied Azerbaijani lands is the only way to achieve a lasting solution to the conflict,” the document concludes.