One year passes since Armenian terror attacks on Azerbaijan's Barda 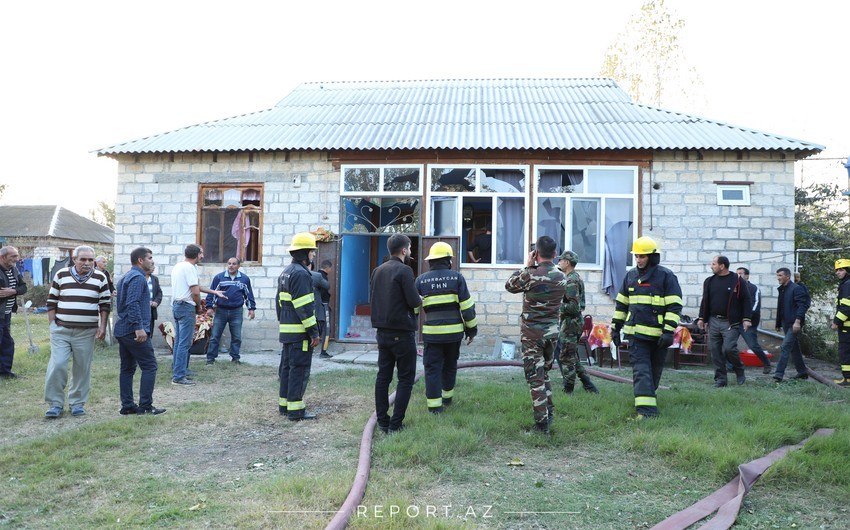 One year has passed since the second missile attack by the Armenian Armed Forces on Azerbaijan's Barda district during the Second Karabakh War, informs.

On October 27, 2020, the enemy once again treacherously and brutally fired Smerch missiles at the village of Garayusifli in Barda, located away from the frontline.

The Barda district and the city were subjected to three rockets and heavy artillery attacks by the Armenian Armed Forces during the Second Karabakh War (on October 5, 27, and 28). As a result, 29 people were killed, 112 were injured, and the district's civil infrastructure facilities and vehicles were severely damaged.