NATO official: "We support activities of OSCE Minsk Group on settlement of Karabakh conflict” James Appathurai: "NATO's position is clear: reduction in the level of military operations and tension and also peaceful process" 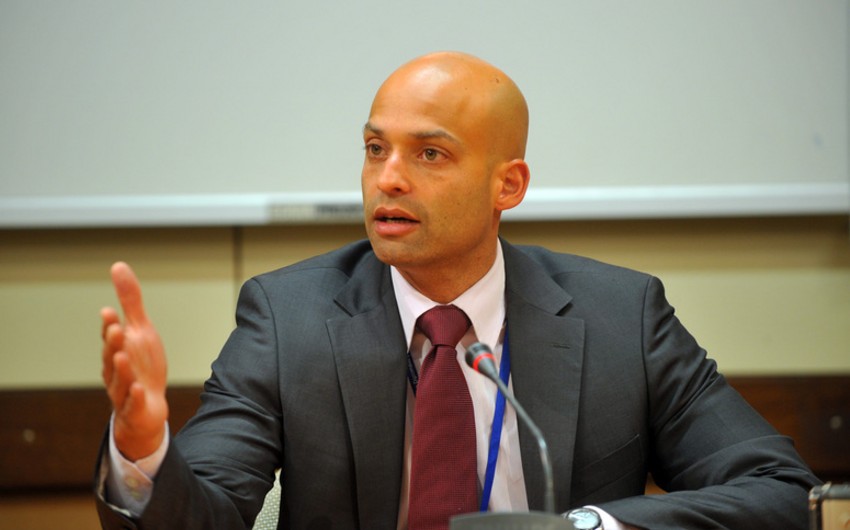 Baku. 12 June. REPORT.AZ/ "All states that are members of NATO in the South Caucasus is concerned about the escalation of the arms race."

" Two of the three co-chairs of the OSCE Minsk Group are allies of NATO. They are also committed to a peaceful settlement of the Nagorno Karabakh conflict ", - he said.

James Appathurai said that NATO's position is clear: reduction in the level of military operations and tension and peaceful process: “NATO is not directly involved in the process, and I can not attract it. Our position is clear - to support the activities of the OSCE Minsk Group. "