NATO Officer-Coordinator: Escalation of Nagorno-Karabakh conflict may have an impact on the entire region

NATO Officer-Coordinator: Escalation of Nagorno-Karabakh conflict may have an impact on the entire region Lahue: NATO supports the continuation of talks within the OSCE Minsk Group format 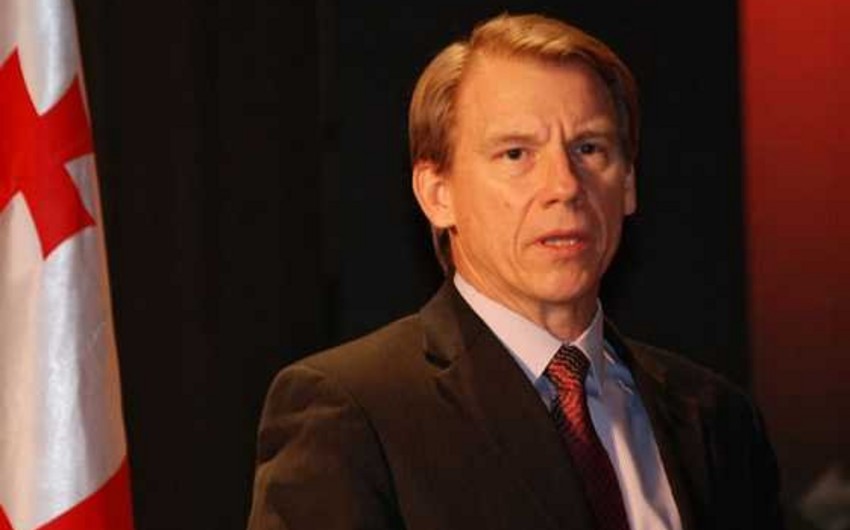 Baku. 4 April. REPORT.AZ/ Growing tensions in the zone of the Nagorno-Karabakh conflict may have an impact on the entire region. Report informs referring to the Georgian media, William Lahue, NATO Officer-Coordinator for the South Caucasus told reporters.

"Whenever there is a conflict, it is bad not only for those directly involved in the conflict, but for all around" said W.Lahue.

He recalled that the leadership of the North Atlantic Alliance has already expressed concern at the escalation of the situation.

According to him, NATO supports continuation of talks in the format of the OSCE Minsk Group and peace in the region.