Monitoring on line of confrontation of troops ends without incident

Monitoring on line of confrontation of troops ends without incident The monitoring was held in the east of the village Kuropatkino, in Khojavand region on June 8, 2016
1090 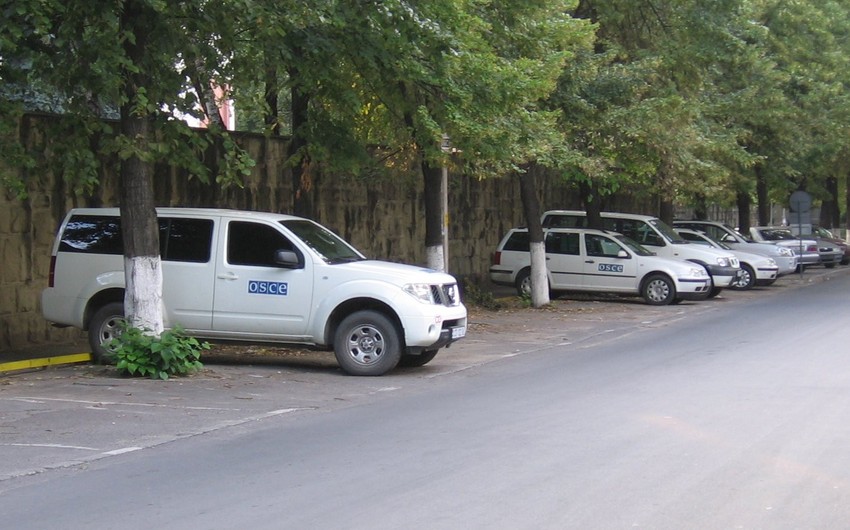 Baku. 8 June. REPORT.AZ/ The next ceasefire monitoring exercise was conducted on the Line of Confrontation (LOC) of the armed forces of Azerbaijan and Armenia.

In accordance with its mandate, the Office of the Personal Representative of the OSCE Chairperson-in-Office has launched the next ceasefire monitoring exercise on the LOC, east of the village Kuropatkino, in Khojavand region of the Republic of Azerbaijan on June 8, 2016.

The Personal Representative`s field assistants, Hristo Hristov and Peter Swedberg have carried out the monitoring exercise from the territory of Azerbaijan controlled by its Armed Forces.

The Personal Representative`s field assistants Simon Tiller and Jiri Aberle participated on the other side of the LOC, in the territory of the Republic of Azerbaijan occupied and controlled by the armed forces of Armenia.