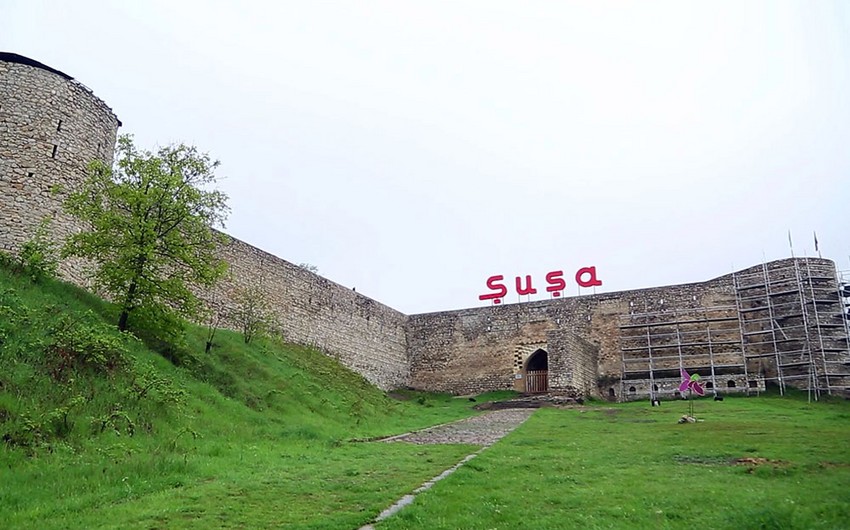 The capture of Shusha was a major strategic victory for Azerbaijan, and it ultimately decided the outcome of the war. Once Shusha fell, Armenia was forced to surrender, reads an article headlined ‘The Battle of Shusha City and The Missed Lessons of The 2020 Nagorno-Karabakh War’ published on the official website of the Modern War Institute under the Military Science and Training Department of the West Point Military Academy.

“The most important battle of the Nagorno-Karabakh War occurred in the city of Shusha. Once Shusha fell, Armenia surrendered and entered a lopsided agreement, ceding massive amounts of their previously held territories," the article says.

The authors note that often described as the “cradle of Azeri culture,” Shusha was home to Azerbaijani intellectuals, poets, and writers and houses important cultural sites such as mosques and mausoleums.

“Most recently, Shusha was forcefully taken by Armenia in 1992. At that time, the area was estimated to have contained over twenty-three thousand Azerbaijanis and just over sixteen hundred Armenians. During and after the battle, most of the city was destroyed and much of the Azerbaijani population was killed, was expelled, or fled," the article reads. 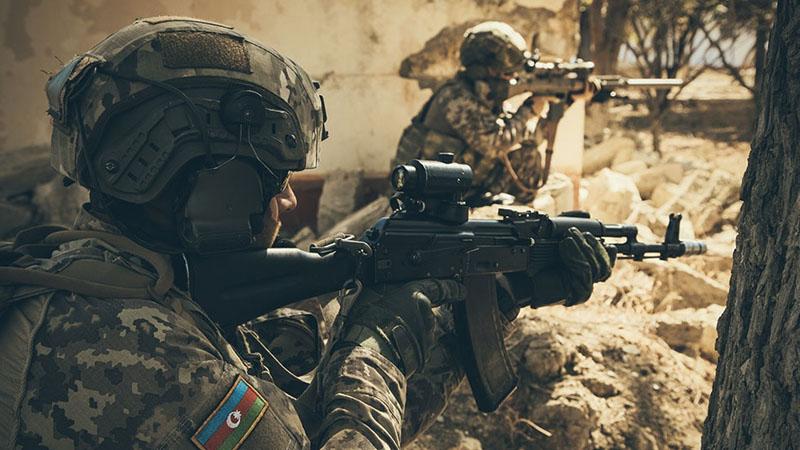 According to the authors of the article, the early fighting ‘clearly demonstrated Azerbaijan’s military superiority, especially in open terrain when using advanced unmanned aircraft systems and long-range munitions.’

“At some point between October 28 and October 30, Azerbaijani special operations forces deployed to isolate Shusha and disrupt the city’s defense. According to some reports, four hundred of these Azerbaijani forces marched for five days through the forests and ravines, being especially careful to avoid the heavily guarded Lachin corridor and surrounding villages. They divided into groups of one hundred, reportedly so that they could approach the city from multiple directions and toward different objectives,” the article says.

“Many of the soldiers climbed, without fire support, the steep rocks and cliffs left unguarded by the defending Armenians who seemed to believe the Azerbaijani forces would mainly attack up the main roads. The cover of darkness, ongoing Lachin offensive, and failed imagination of the defenders appeared to enable the Azerbaijani special operations forces to make their decisive move to covertly pierce the Shusha defense through seemingly unpassable forests and mountainous terrain,” the authors note.

“As Azerbaijani forces began to enter the city, they engaged the defending Armenians at close range in heavy street fighting.

“The lessons of the 2020 Nagorno-Karabakh War have yet to be fully discovered. This analysis required translating multiple foreign reports and news stories, validating social media announcements and video posts, and piecing together an accurate picture from the partial and sometimes conflicting reports from the frontlines. Military analysts, international relations scholars, and other groups have begun to highlight the unique aspects of the war—from the dominance of a modernized Azerbaijani military equipped with the latest types of drone and fire support platforms to geopolitical practices of proxy warfare by Russia, Turkey, Iran, and others to the use of social media to influence multiple different groups in modern information warfare campaigns,” the article reads. 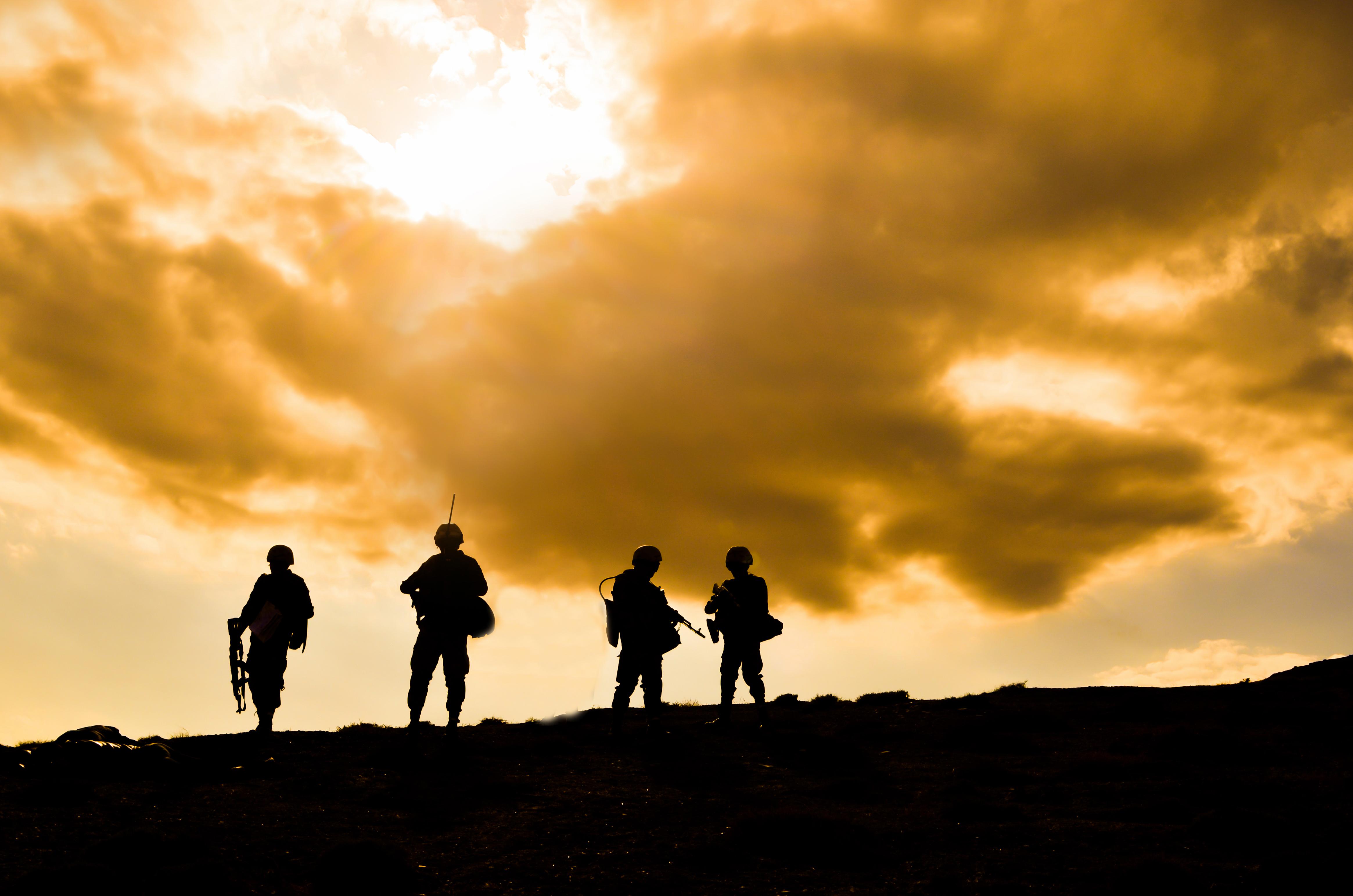 “A full suite of modern, joint force capabilities is needed to seize and hold decisive urban terrain. Air superiority, bombing, long-range precision strikes, and unmanned aircraft systems are all enabling warfighting capabilities. It was not just the latest attack drones that won the Nagorno-Karabakh War. Urban warfare is also not solely an infantry fight. The decisive operation of the war, the physical capture of Shusha, required combined arms capabilities that leveraged special operations forces, fires, armor, engineers, and infantry in both the shaping and decisive operations."

John Spencer is chair of urban warfare studies at the Modern War Institute, co-director of MWI’s Urban Warfare Project, and host of the Urban Warfare Project Podcast. He previously served as a fellow with the chief of staff of the Army’s Strategic Studies Group. He served twenty-five years as an infantry soldier, which included two combat tours in Iraq.

Harshana Ghoorhoo is pursuing a bachelor of science in international relations at the School of Diplomacy and International Relations at Seton Hall University. Harshana was a research intern at the Modern War Institute and is currently conducting research that assesses how the level of trust in AI systems impacts tactical readiness on the battlefield.