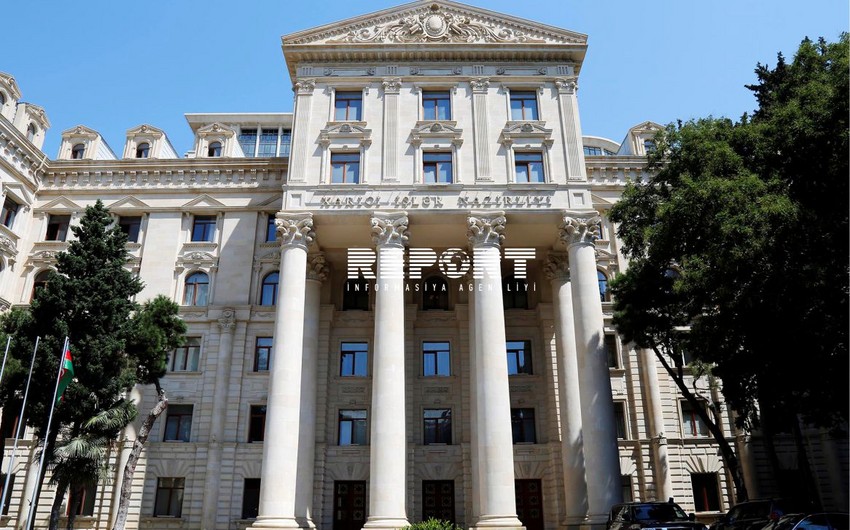 "In many cases, such news are being distorted at Armenian mass media like "asbarez.com ", especially are being published with taken out of context. I would like to note that, recently the comments of Vice-President and Chairman of Uruguayan Senate Danilo Astori also were distorted during his visit to Armenia. During the investigation of this matter, Uruguayan Foreign Ministry stated referring to Danilo Astori that, this information is wide of the truth and he didn't declared such statement, besides this, official position of Uruguay is supporting of settlement of the Nagorno-Karabakh conflict via dialogue, negotiations and peacefully on base of interests of both sides, Hikmet Hajiyev stressed.

It should be noted that, as to claims of "asbarez.com", foreign minister of Uruguay calls to recognition of false "Nagorno-Karabakh Republic" after his meeting with Armenian delegation.