Minister: Military balance between Armenia and Azerbaijan changes in our favor 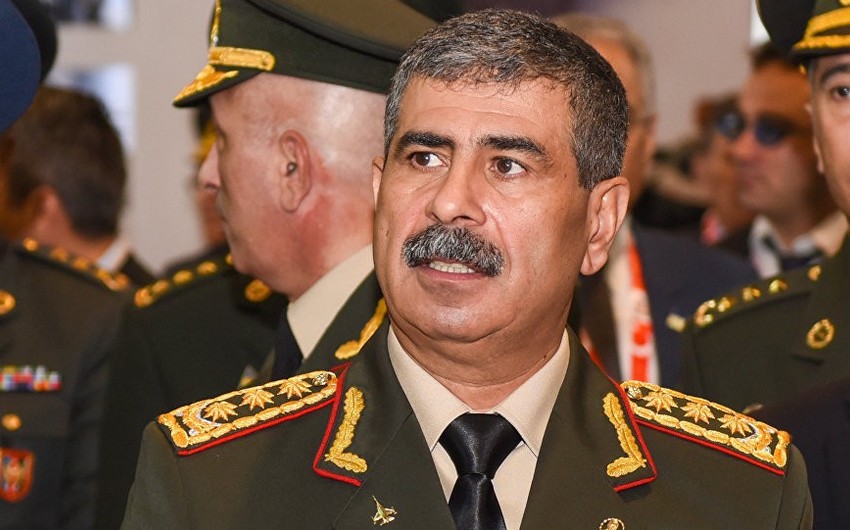 Baku. 22 June. REPORT.AZ/ "In recent years, our military potential has significantly increased and the military balance between Armenia and Azerbaijan has changed dramatically in our favor."

He noted that the successes achieved in April, 2016 in Aghdere, Fuzuli, Jabrayil and in Nakhchivan in May of this year were achieved due to the complex reforms carried out in the Army with the attention and care of the Supreme Commander: “Both historical points that I mentioned have clearly demonstrated that the Azerbaijani Army is superior to the Armenian army in terms of combat readiness, enthusiasm, moral-psychological status and professionalism. "