Milli Majlis Deputy Chairman: 'Armenia calls for provocation the states supporting Azerbaijan' 'They are committing provocations on the contact line'
133 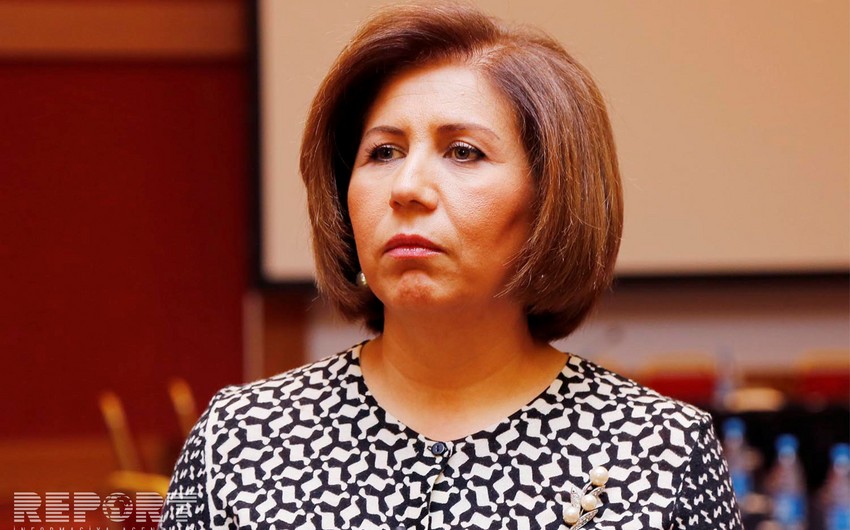 Baku. 13 May. REPORT.AZ/ 'Armenia does not demonstrate constructive stand. They are committing provocations on the contact line'.

She said that Armenia calls states, supporting Azerbaijan, for provocation.

B.Muradova said that Armenians resorted to provocation in early April, Azerbaijani army decently responded the enemy: 'Doing so, Armenians created a problem for themselves. In this war, Azerbaijan demonstrated its possibilities once again. Power of army proved. It is true, Azerbaijan has also suffered a loss. But, in general, we gained advantage'.