Mexican journalist: Armenian vandalism is incompatible with humanity Mexican newspaper "El Universal" has published an article titled "Azerbaijan is reconstructing" ("Azerbaiyán, en busca de la reconstrucción") by Gabriel Moyssen, an editor at the newspaper, expert on international political affairs, and one of the journal Mexican newspaper "El Universal" has published an article titled "Azerbaijan is reconstructing" () by Gabriel Moyssen, an editor at the newspaper, expert on international political affairs, and one of the journalists in Mexico who are well informed about former Armenia-Azerbaijan conflict.

Azerbaijani Embassy in Mexico told Report that the journalist, who visited the liberated Fuzuli, Jabrayil, Aghdam, and Shusha, as well as Ganja, spoke about the mines laid by Armenia during 30 years and wrote that hundreds of Azerbaijanis (servicemen or civilians) had been the victim of Armenian mines. In this regard, he noted that he had witnessed the demining work carried out by ANAMA during his visit to the liberated territories of Azerbaijan together with a group of journalists from Latin America. The journalist also informed about the hundreds of thousands of mines laid in the territories by the Armenian armed forces during the years of occupation and Armenia's refusal to provide mine maps and stressed that this is the biggest obstacle for reconstruction work and return of the IDPs to their homes.

Referring to an interview with Azerbaijani Deputy Foreign Minister Elnur Mammadov, the journalist said that demining of the liberated territories and delimitation of borders are among the priorities of the Azerbaijani government. However, Armenia does not have a constructive approach to these issues. 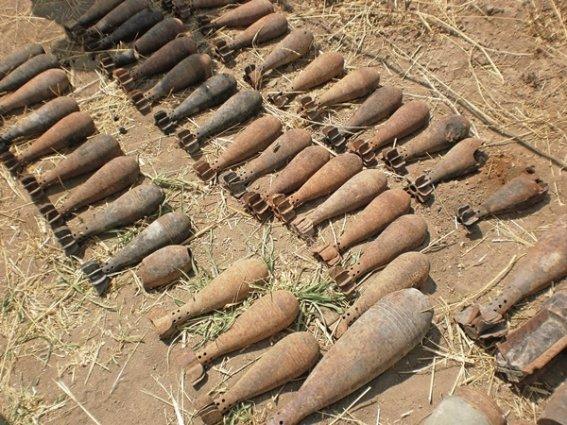 According to the journalist, there are only 97,000 unexploded mines around the city of Agdam: "In spite of President Ilham Aliyev's appeal to the OSCE Minsk Group co-chairs to support the trilateral statement and make proposals taking into account the new realities, they have not made any proposals so far," the article said, citing the head of the Press Service of the Ministry of Foreign Affairs of the Republic of Azerbaijan Leyla Abdullayeva. Speaking about relations with Latin America, Abdulayeva recalled that Azerbaijan had received observer status in the Pacific Alliance since 2019. "Geographical distances should no longer hinder the development of relations in tourism, economic and cultural spheres," the article said, citing Abdullayeva.

The journalist also wrote about his visit to Jabrayil, Aghdam, and Shusha, to which the article refers as the cradle of Azerbaijani culture. He regretfully said that historical and cultural monuments were exposed to Armenian vandalism. Noting that he witnessed the destruction of a Muslim cemetery in Jabrayil by Armenians, the broken gravestones, the excavation of graves, and the exhumation of corpses, the journalist said he was very impressed by the scene and that this vandalism is incompatible with humanity.

He also spoke about their visit to Ganja, the second-largest city in Azerbaijan. According to him, Armenian ballistic missile strikes killed innocent people, injured hundreds, and caused widespread devastation in the city, which is out of war zone. 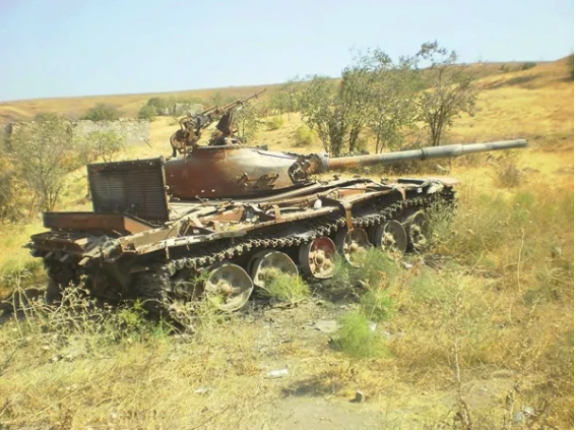 According to the Mexican expert, Azerbaijan has already started intensive restoration and reconstruction work in the liberated territories, and these cities will soon be more beautiful and well-groomed than before. The article also notes that the recently opened Fuzuli International Airport and the concept of a "smart city" will increase investment in these areas and create greater economic opportunities.

Citing Farid Shafiyev, Chairman of the Center of Analysis of International Relations (AIR Center), the Mexican journalist said that despite the efforts of revanchist groups backed by influential Armenian diasporas in the United States, France, and Argentina, tensions between Armenia and Azerbaijan were ruled out and Azerbaijan ended the conflict.

Note that a video related to the article was published on the Internet portal of El Universal newspaper. The article also includes photos and infographics that show the realities.