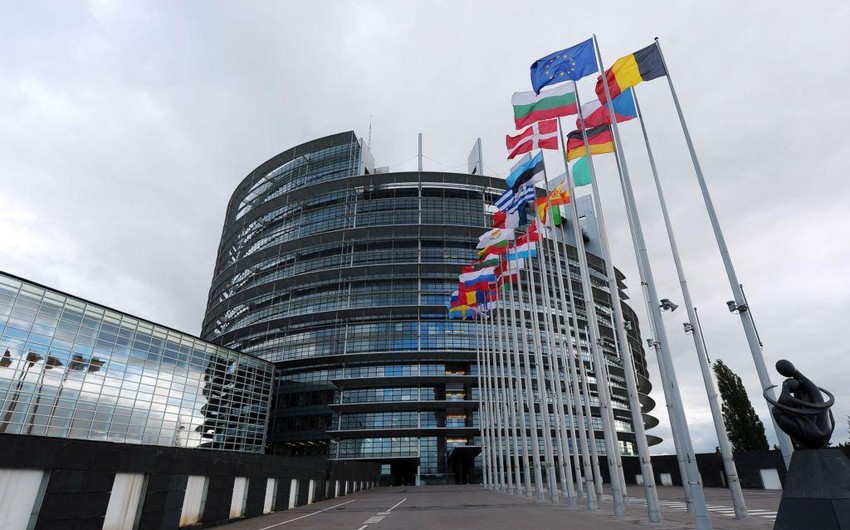 Baku. 26 February. REPORT.AZ/ Members of the newly established "Friends of Azerbaijan” Club in the European Parliament (EP) have adopted a statement on the 26th anniversary of the Khojaly genocide.

The statement reads that the Azerbaijani people faced with a brutal murder committed in Khojaly from February 25 to February 26, 1992, as a result of which 613 civilians, including 106 women, 63 children and 70 old people were murdered, hundreds of people were seriously injured and 1275 were captured. The European Parliament offered condolences to relatives and families of people, who lost their lives as a result of the Khojaly massacre, and insisted that the Khojaly genocide should be always remembered so as to prevent further crimes against the mankind.