Maxim Shevchenko: Armenia includes war to its political structure "On the eve of parliamentary elections Armenian authorities are warming up the escalation of the conflict from within"
344 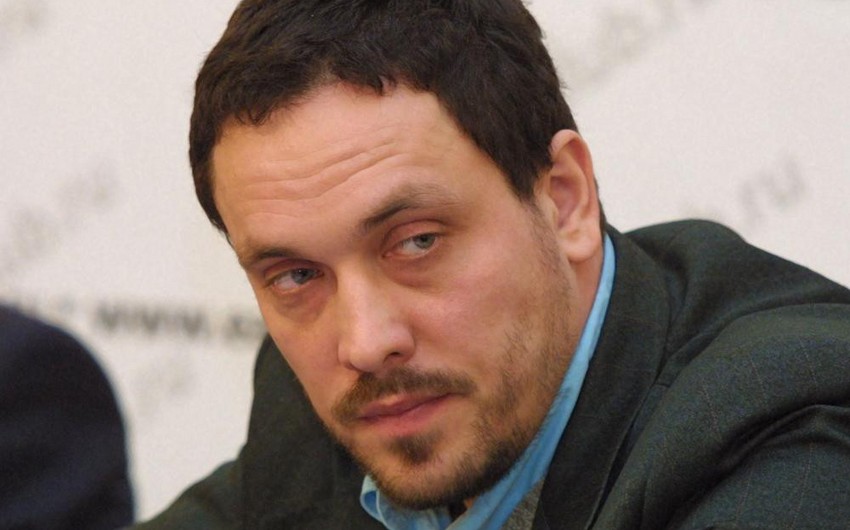 Baku. 14 March. REPORT.AZ/ “Karabakh conflict is the most complicated issue among those existing in all – political, economic and military spheres.”

According to him, Caucasus, especially Southern Caucasus historically located at the crossroads of struggle among great empires - Ottoman, Persian, Russian, and each side reckons these territories belonging to them.

At the same time, Shevchenko noted that subjection of Caucasus to one of sides is unacceptable: “Conflicts in Caucasus are not solved with efforts of putting pressure on someone. Various sorts of ethnic cleansing are categorically unacceptable and they must not be left without attention and proper assessment in 21st century”.

He reminded that Azerbaijanis were en masse expelled from Nagorno-Karabakh and Armenia, despite thousand years of inhabitancy.

“Conflicts are shaking former soviet region; it seems like the second wave of conflicts is underway”, Shevchenko added.

According to him, modern Azerbaijan doesn’t prepare for war, but keeps on peaceful life, holding number of international events – sportive and political.

“Armenians don’t seem to make similar investments to national capital, which is the implication of imminent conflict. They have to borrow from outside, which will lead to dependency”, the Russian expert marked.

M.Shevchenko noted that Russia keeps moderate position in Karabakh conflict. According to him, today economic situation in Armenia is instable. Especially on the eve of parliamentary elections authorities are warming up the escalation of the conflict from within.

“Ruling party of Armenia can win elections only in alliance with Dashnaks, who until recently used terror for chasing their goals. Thus, today war is included to political construct of Armenia. This is a problem for all Caucasus and Russia. We don’t want war in Caucasus”, the expert said.

“Understanding, reason and humanitarian initiative are the last straw keeping us from harsher and unacceptable scenarios of development in Southern Caucasus”, he summarized.