Markov: Azerbaijani Army liberated Shusha, which is a vital moment of the war 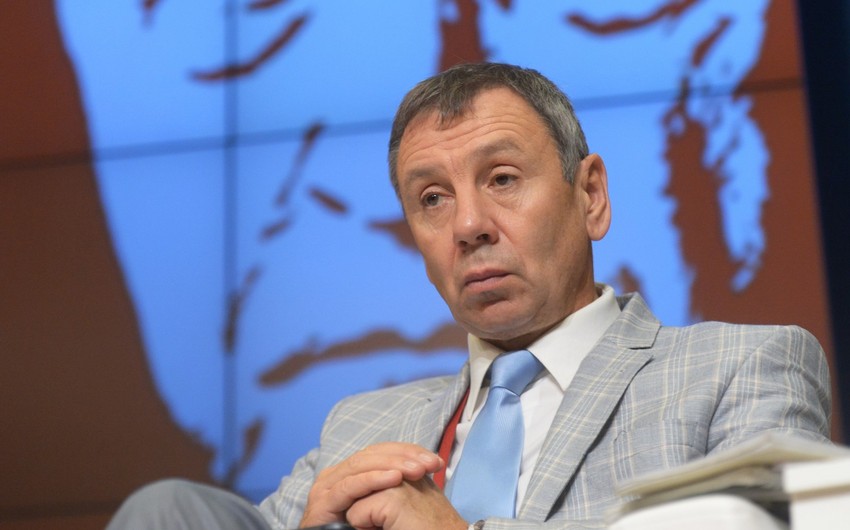 "President of Azerbaijan Aliyev said that the Azerbaijani army liberated Shusha, which is a vital moment of the war. We can say that the second Karabakh War ended with a complete victory for Azerbaijan."

"Now, there is a chance for Armenia to stop the war. Suppose Pashinyan orders to withdraw the entire Armenian army from Nagorno-Karabakh, where troops will soon be surrounded. In that case, military operations will stop, and peace negotiations will begin."

"Azerbaijani President Aliyev has stated many times that Armenian civilians can safely stay on Azerbaijani territory, where nothing threatens them. Azerbaijan is a modern multinational and multi-confessional country, whose ideology is multiculturalism and where about 30 thousand Armenians now live. And where all the peoples are under the protection of a healthy state."

"The war in Nagorno-Karabakh will end soon in any case. It is already clear to everyone that Azerbaijan will fully restore its sovereignty over the entire territory of Nagorno-Karabakh soon. Azerbaijan is on the verge of complete victory," the Russian expert concluded.