Makhmud Mammadguliyev: EU confirmed that Nagorno-Karabakh and occupied regions are the lands of Azerbaijan 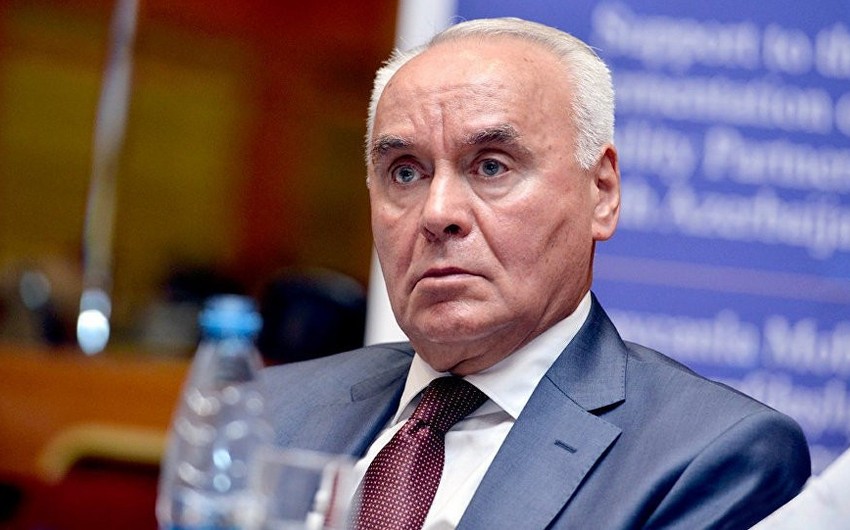 Report informs that he spoke at a press conference following the BSEC Ministerial Meeting in Baku.

"With the adoption of this resolution, the EU confirmed that Nagorno-Karabakh and seven occupied regions are Azerbaijani lands. Thus, the document states that the EU’s approach to conflicts in the Eastern Partnership region is now the same. Previously, the EU adhered to the policy of resolving the Karabakh conflict only within the framework of the OSCE Minsk Group," Mamedguliyev said.