Lavrov: Nobody wants Karabakh conflict to move to hot phase 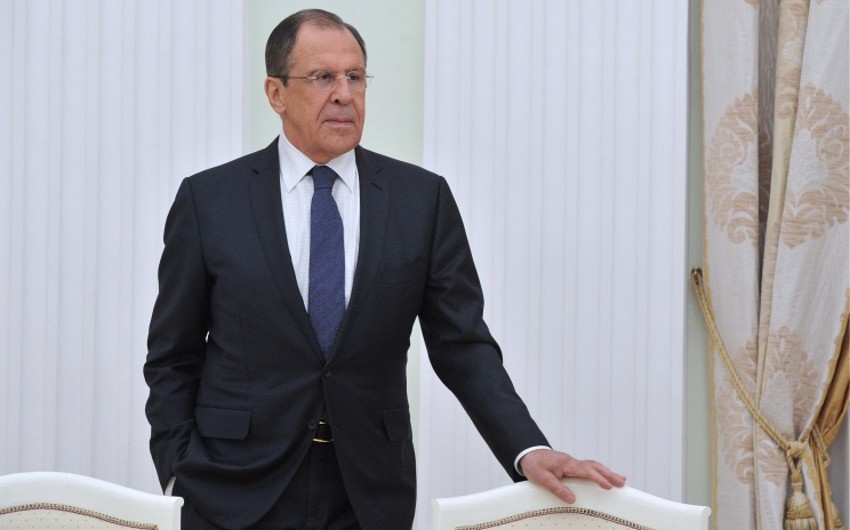 Baku. 8 April. REPORT.AZ/ "Nobody wants the Karabakh conflict to move to the hot phase, even we don't allow negative thoughts".

Report informs, it was stated by the Russian Foreign Minister Sergey Lavrov after the talks with his Armenian counterpart Edward Nalbandian.

"I am convinced that, despite the rhetorics, none of the interested parties wants that " - he added.

The Russian foreign minister also stressed that all actions aimed to find a mutually acceptable solution, "Russia will continue efforts to create conditions for the settlement of the conflict on a mutually acceptable basis for Armenia and Azerbaijan. We exchanged views on the situation in the Caucasus, including the problem of Nagorno-Karabakh conflict".

In turn, Nalbandian noted that the alternative to peace negotiations in the Nagorno-Karabakh conflict does not exist.