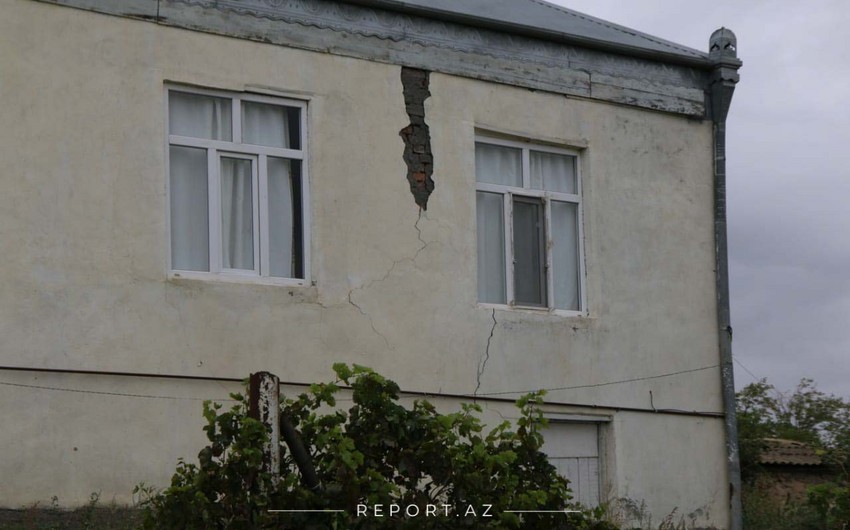 Despite repeated warnings from the Azerbaijani Defense Ministry not to fire on our settlements, Khindiristan, Alibeyli, Ahmadagali, and Safarli villages in the Aghdam region are currently under intensive artillery fire.

"There are dead and wounded among the civilian population. According to the information, there is a possibility of rocket fire on Azerbaijani territories from the Gorus region of Armenia. We state that we will take adequate response measures, the ministry said.