Khalaf Khalafov: Any activity by a country or entity in occupied Azerbaijani territories illegal

Khalaf Khalafov: Any activity by a country or entity in occupied Azerbaijani territories illegal The Azerbaijani side is working to prevent such activities 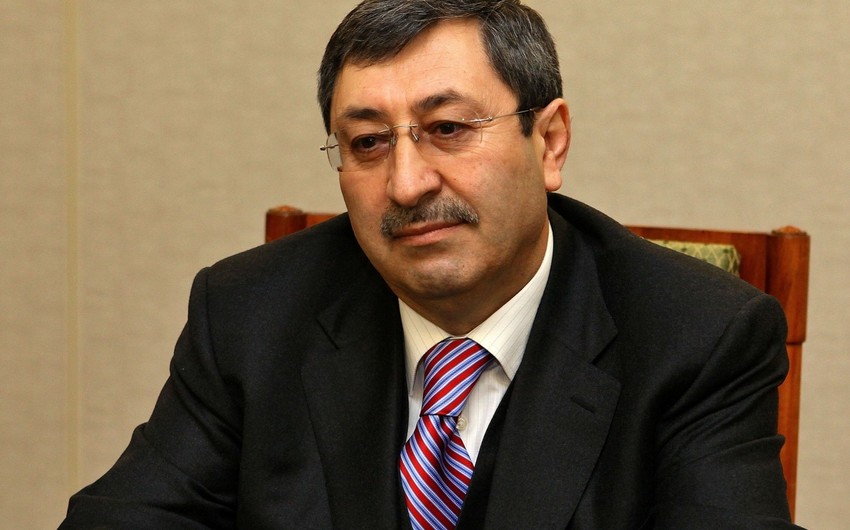 Baku. 27 December. REPORT.AZ/ "Armenia carries out illegal activities in the occupied territories of Azerbaijan, including the settlement of these lands. These actions are contrary to the international law. From the standpoint of international law, international community does not recognize it".

Report informs, Deputy Foreign Minister Khalaf Khalafov told reporters commenting on question on participation of experts from Iran in the ongoing restoration of mosque by Armenians in the occupied territories of Azerbaijan.

"Activity carried out by any country or entity in occupied territories is illegal", said deputy minister.

He noted that the Azerbaijani side in the framework of the law is working to prevent such activities.

"Azerbaijan will defend its rights in this regard. If citizens of other countries are involved, then we are warning them that they should not take part in thisn", Khalafov added.