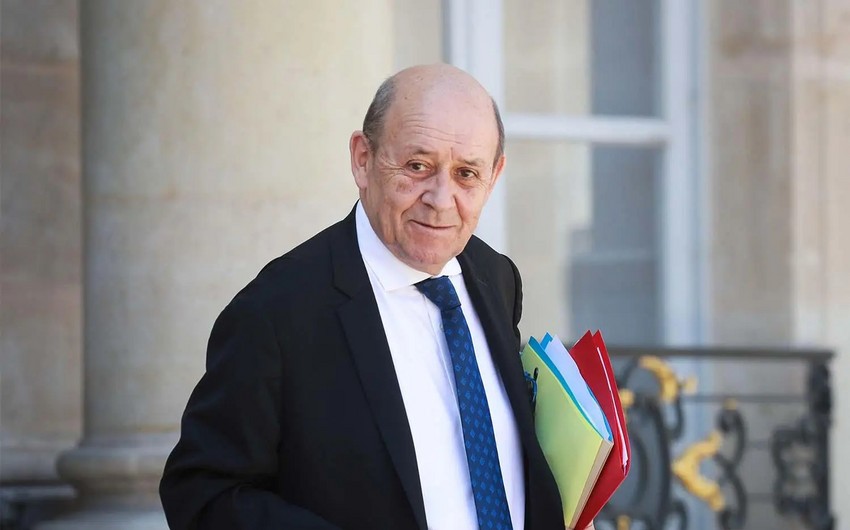 "The meeting of the ministers of Armenia and Azerbaijan, which took place yesterday, a year after the war, is a positive step. We are fully mobilized to achieve sustainable peace," the minister tweeted.

On the sidelines of the General Debate of the 76th session of the UN General Assembly, the Minsk Group Co-Chairs met separately in New York with Azerbaijani Foreign Minister Jeyhun Bayramov and Armenian Foreign Minister Ararat Mirzoyan. The Co-Chairs also hosted both Foreign Ministers at a joint meeting. The Personal Representative of the OSCE Chairperson-in-Office (PRCiO), Andrzej Kasprzyk, participated in the meetings.