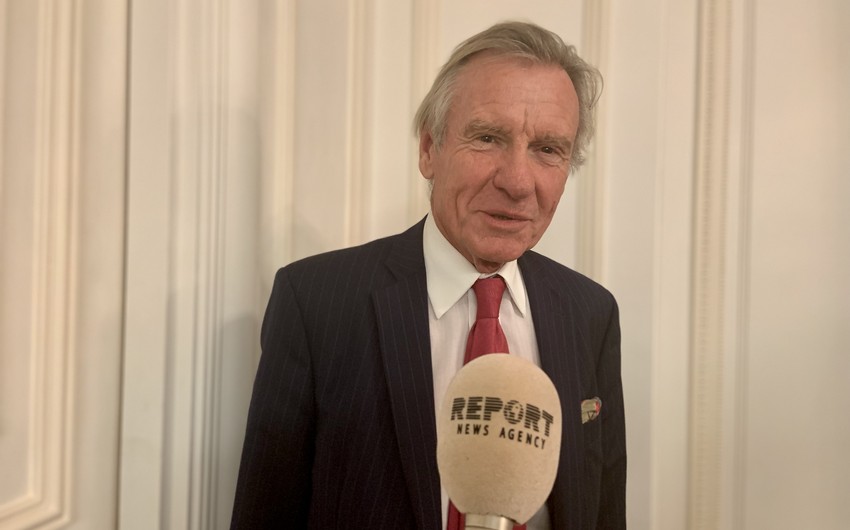 President of the Association of Friends of Azerbaijan in France (FADA) Jean-François Mansel condemned the signing of the "Charter of Friendship" on September 20 between the French Department of Izzar and the occupied Khojavand region of Azerbaijan.

He said to French bureau of Report that this document will also be canceled as before: ”This step is a gross violation of international law. The signing of such charters is illegal and is quite contrary to the international law."

Jean-François Mansel said France's position on such issues remains unchanged: ”France considers illegally occupied by Armenia. At the same time, the French government has banned local governments from signing any documents with the separatist regime in Nagorno-Karabakh."

Notably, French courts have so far abolished "agreements" signed by some departments, as well as the separatists in the occupied Nagorno-Karabakh region of Azerbaijan, with the cities of Arnuville, Bur le Valans, Valans, St. Etienne and others.