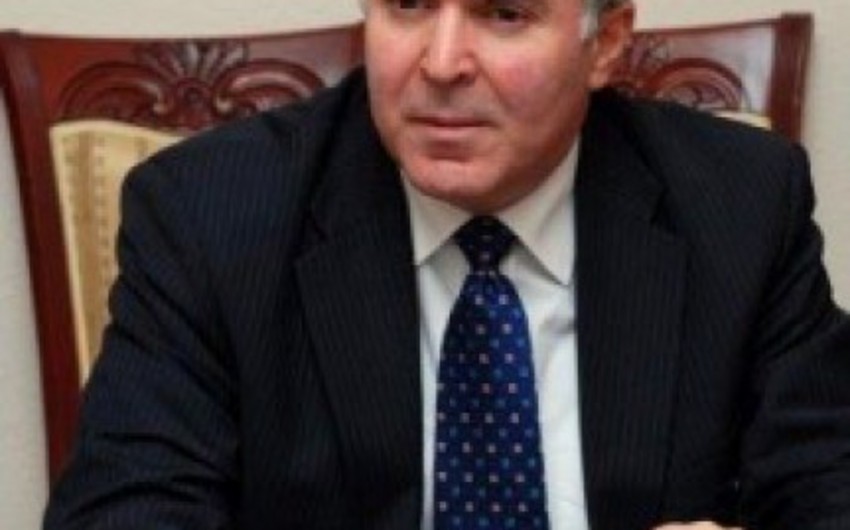 Baku. 22 May. REPORT.AZ/ Azerbaijani Ambassador to Italy Vagif Sadigov has attended the hearings on Armenia-Azerbaijan, conflict held at the Senate at the initiative of the Head of the Italian Delegation to OSCE PA Paolo Romani and other members.

Report informs, the Azerbaijani Ambassador briefed the participants on the history of the conflict, saying 20 percent of Azerbaijani lands has been occupied as a result of military aggression of Armenia. He highlighted the fate of one million refugees and internally displaced persons, Khojaly genocide, negotiation process to resolve the conflict and Azerbaijan's position.

He underlined that though a number of international organizations have documents on the settlement of the conflict within territorial integrity of Azerbaijan, the problem has not been resolved so far.

The Ambassador said that Azerbaijan is committed to the objectives and principles of the UN Charter and the Helsinki Final Act. He expressed the importance of solving the conflict within Azerbaijan's sovereignty, territorial integrity and inviolability of borders on the basis of UN Security Council resolutions and OSCE documents and decisions.

Then, Mr. Sadigov responded to questions of the members of the Italian delegation, after which discussions were held on the issue.