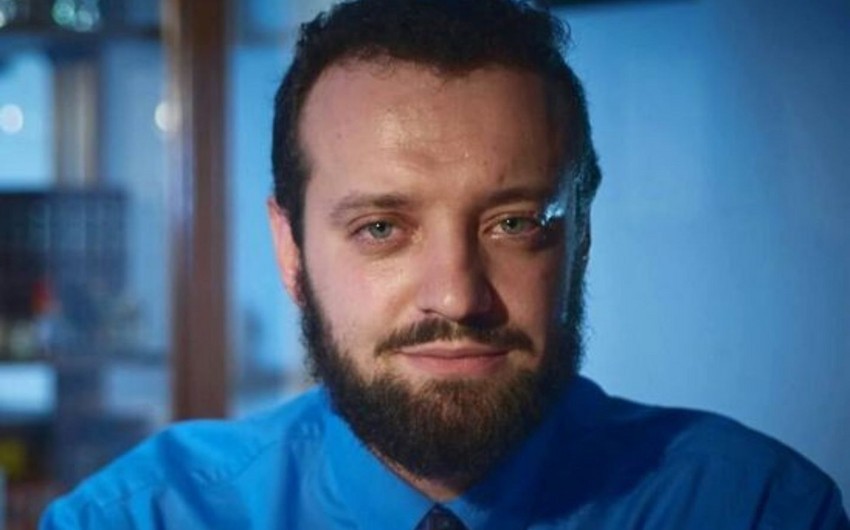 Azerbaijan has won a victory on such a serious platform as the International Court of Justice, proving that Armenia’s accusations are unfounded and that "this country is biasedly and unfairly fabricating them, which, in turn, is a crime," Israeli lawyer, a specialist in international law and international politics Michael Finkel told Report.

"Despite the fact that from the point of view of international law and generally accepted standards of the modern civilized world, Armenia should in every possible way fight against any manifestations of Azerbaijanophobia, Turkophobia and Islamophobia, and in general, with the manifestation of any nationalism, chauvinism and anti-Semitism. In reality, we see that in addition to unfounded and unconfirmed promises, Armenia does nothing to fight them," the lawyer said.

He noted that the Armenian media and social networks are inundated with statements contributing to the incitement of hatred towards Azerbaijan, one can meet the rhetoric of hatred towards Turkey, and in recent years anti-Semitism and hatred towards Israel have gone off-scale, due to the fact that this country supported Azerbaijan in the patriotic war.

"It is one thing to promise and declare that they will fight it, another thing is to do something. I will not be surprized if in the future Armenia does nothing in this direction. It is necessary to remember that Armenia, in its essence, is a neo-fascist state, built on the ideology of the Dashnaks, with the glorification of such terrorists as Garegin Nzhdeh at the national level. With such national "heroes" and an ideology, which is being introduced into the fragile minds of children, adolescents and students, it is very difficult to believe that these people will change or fight against xenophobia or Azerbaijanophobia," Finkel said.

On December 7, the UN International Court of Justice secured Azerbaijan's petition for temporary measures to prohibit the propaganda of racial hatred by Armenia and individuals and organizations operating on its territory against Azerbaijanis. The court instructed Armenia to take urgent measures to prevent the violation of the rights of Azerbaijanis.