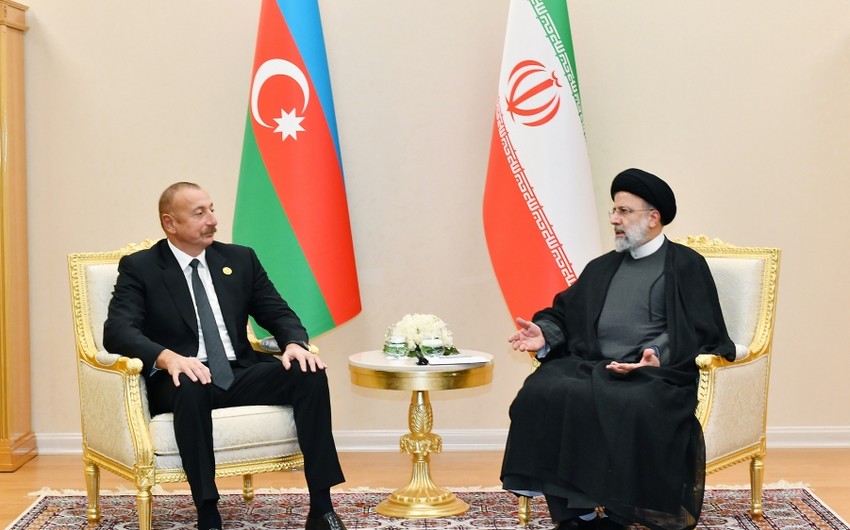 The position of the Islamic Republic of Iran on the Karabakh issue was also transparent and unambiguous, Iranian President Seyyed Ebrahim Raisi said as he met with President of Azerbaijan Ilham Aliyev.