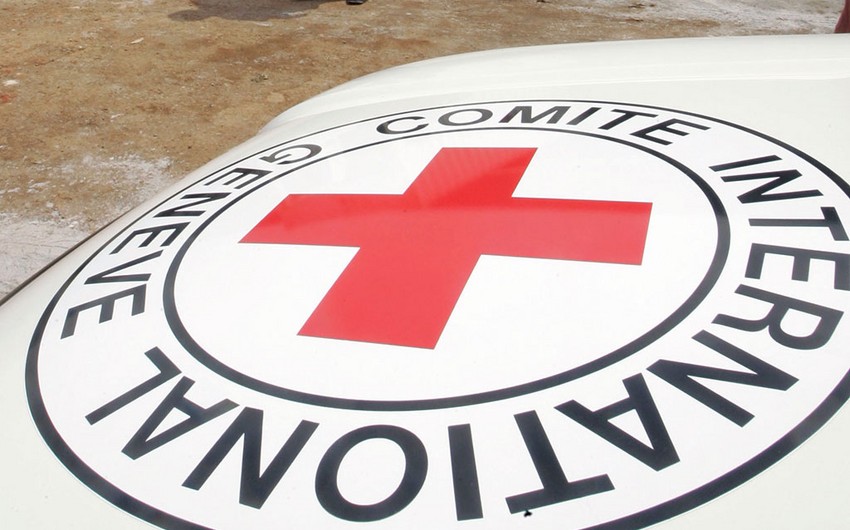 Baku. 8 December. REPORT.AZ/ Representatives of the International Committee of the Red Cross (ICRC) visited Dilgam Asgarov and Shahbaz Guliyev, who were taken hostage by Armenians in occupied Kalbajar district of Azerbaijan.

The meeting was held on December 4.

"The ICRC visited detainees to monitor their treatment and conditions of detention and to help to ensure that the detainees are able to maintain contact with their families", noted in the mission of the ICRC.