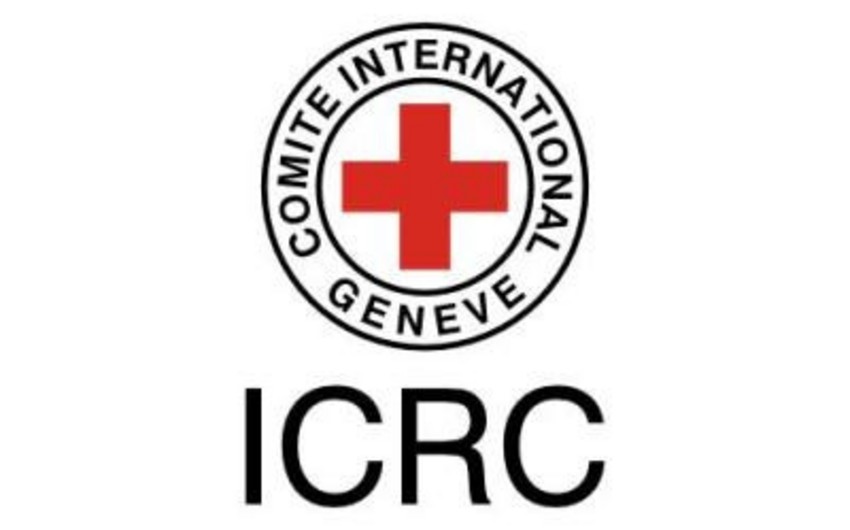 The delegation noted that the ICRC is following the publication in the media and official information related to S. Ananyan.

According to the Ministry of Defense of Azerbaijan, Armenian citizen S. Ananyan (born in 1961) was detained by one of the units of Azerbaijani Armed Forces for illegal crossing of the state border. Initial investigation showed that there is severity of the social situation in Noyemberian region of the Republic of Armenia, the lack of the necessary conditions and poverty. S. Ananyan said that he was left out of the education at the age of 10 and then of the military service because of problems with his left leg.

All his life he was involved in wage labor due to the problems with earnings. According to the man’s words, the social situation in Armenia has reached the point of devastation, so the majority of residents of his village want to seek political asylum in Azerbaijan.