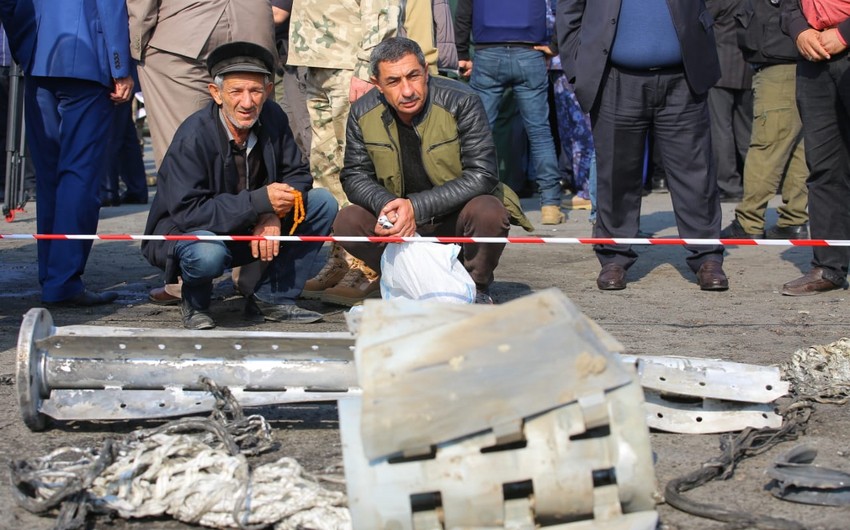 According to the information, these bombs were used against the city of Barda.

It is emphasized that the attack killed at least 21 civilians and wounded more than 70.